The Truth About Charlie

I’ve never regarded Stanley Donen’s romantic thriller Charade (1963) as a classic, but at least it has Cary Grant, Audrey Hepburn, Walter Matthau, and Paris. Jonathan Demme’s flat-footed remake has Mark Wahlberg, Thandie Newton, Tim Robbins, and Paris, none of them used very well. The various references to the French New Wave (appearances by Charles Aznavour, Anna Karina, and Agnes Varda, and a scene at Truffaut’s grave site) don’t help much either. But if Wahlberg in a beret is your idea of fun, don’t let me get in your way (at least no one ever says Ooh-la-la). The script, adapted from Peter Stone’s 1963 original, is by Demme, Steve Schmidt, Peter Joshua (Stone’s pseudonym), and Jessica Bendinger. 104 min. (JR) 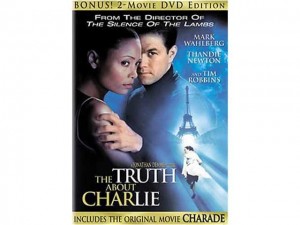 UNCUT GEMS and The Messes We Make of Our Dreams 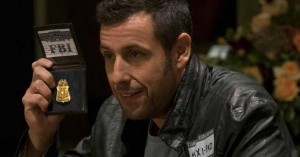 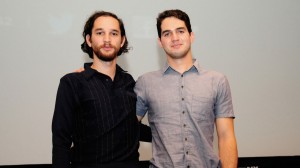 The movies of Josh and Benny Safdie are dominated by compulsively impulsive hustlers who continuously revise their own lives as well as those of everyone else in their immediate vicinities, most often with chaotically disastrous consequences for everyone concerned. Maybe because these scheming and prevaricating characters know how to tell lies and (somewhat less often) how to apologize for or cover up their various messes, they also qualify, at least some of the time, as skillful escape artists as well as stylish con men. They exasperate their colleagues, spouses, and other family members, who almost invariably wind up forgiving these crumb-bums for their lies and deceptions after hearing their shame-faced apologies, which are typically followed by further deceptions. This dizzying pattern seems to culminate in their new film Uncut Gems, which registers at times as a slapstick remake of Abel Ferrara’s Bad Lieutenant (1992) — at least if one can allow for a substitution of a certain amount of manic Jewish optimism for depressive Catholic despair. 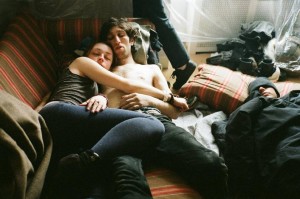 Less persuasive, at least to me, are the young junkies, both female and male, playing themselves in the 2014 Safdie opus Heaven Knows What.… Read more »