Replies to a 2003 Symposium about Kiarostami

The following are my responses to questions from Alvaro Arroba about Kiarostami for the Spanish film magazine Letras de Cine that wound up appearing in Spanish in their 7th issue, in 2003. I’ve taken the liberty of slightly revising the English in a few cases, hopefully while respecting the meanings that Alvaro had in mind. –- J.R. 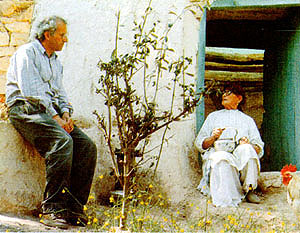 1- WHICH IS THE FIRST ABBAS KIAROSTAMI FILM YOU SAW? AND WHAT WAS YOUR FIRST REACTION TOWARDS IT?  The first Kiarostami film I saw was LIFE AND NOTHING MORE at the Locarno International Film Festival, and it struck me immediately as a masterpiece. I was impressed by the film’s profound meditation on how to perceive and deal emotionally with a disaster, as well as by the use of long shots, which reminded me especially of the philosophical distance of Jacques Tati: not always knowing what to look at in a busy frame is sometimes a way of trusting in the choices and imagination of the spectator, and for me Kiaroistami in this film and Tati in PLAYTIME are both masters in this highly ethical game….I also have to admit with embarrassment that when I saw my next two Kiarostami films, CLOSE-UP and WHERE IS THE FRIEND’S HOUSE?,… Read more »

The following was written for the May 1976 issue of Monthly Film Bulletin. —J.R. 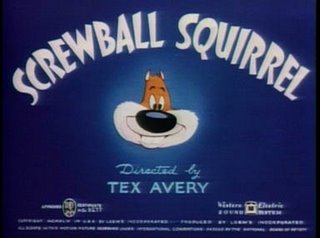 After beating up Sammy Squirrel — an effeminate Disney-like creature who purports to be the hero of the cartoon — Screwy Squirrel enters a phone booth and calls Meathead the dog to get another plot going. After an extended chase, Meathead tries to end the cartoon, but Screwy offers him one more chance to catch him. The results are immediately complicated by the fact that both confess to have been twins all along; a revived Sammy joins the group. 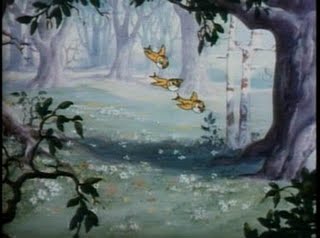 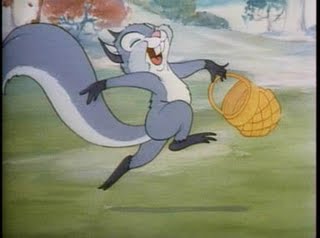 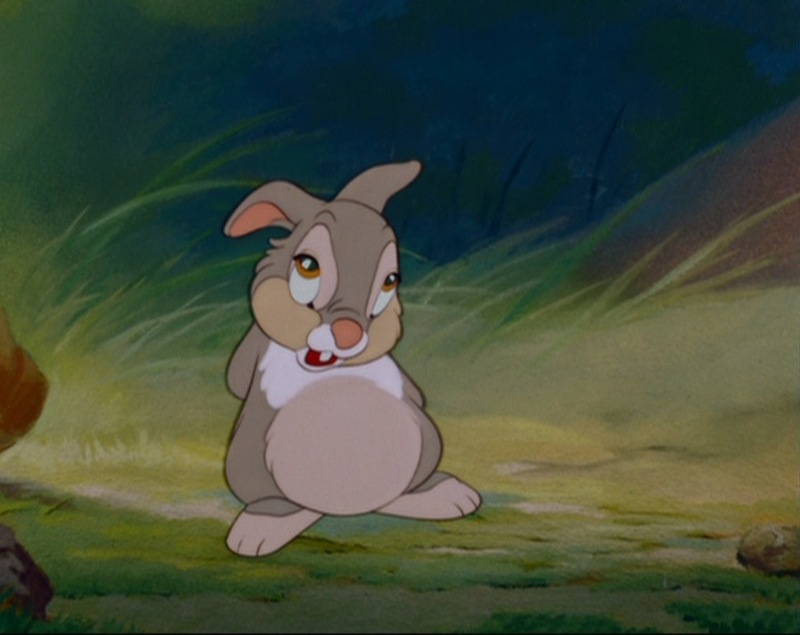 As Joe Adamson had ungrammatically but aptly noted, “Screwy Squirrel is Daffy Duck taken one step further that he absolutely has to.” A thoroughly demented character who lasted through five cartoons in the mid-Forties (Screwball Squirrel, Happy-Go-Nutty, Big Heel-Watha, The Screwy Truant, and Lonesome Lenny), he seems important in Avery’s career not so much for his own intrinsic qualities — monotonously aggressive mania and not much else — as for the wild bouts of anti-illusionist high jinks and comparable assaults on the audience that he provoked in his creators.… Read more »