Never Too Late [on a Carl Dreyer retrospective]

One reason why it never seems like an inappropriate time to have a Carl Theodor Dreyer retrospective is that most of his films haven’t dated, even though reactions to his works have fluctuated quite a bit over the years. Based on my own experiences in recently showing his 1943 Day of Wrath to students, I would venture that fewer spectators nowadays are likely to regard the film’s slow tempo as intolerable the way that the New York Times’s Bosley Crowther did over sixty years ago. (“Dreyer has kept his idea so obscure and the action so slow and monotonous that the general audience will find it a bore,” he claimed.) 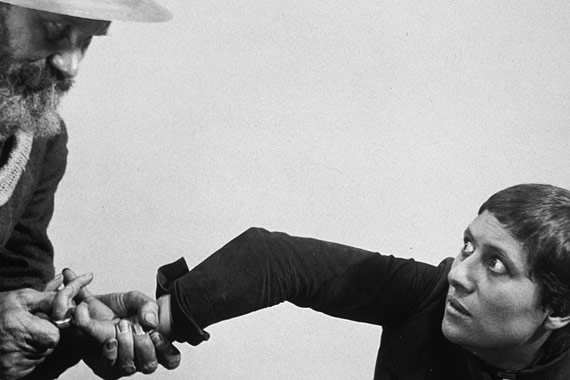 One might go further and argue that unlike most other film masters who started out in the silent era, Dreyer’s major works were not only cinematically ahead of their own times; without ever becoming quite contemporary, they’ve even remained slightly ahead of ours. There are multiple reasons for this, including his penchant for making highly personal adaptations of preexisting works, most of them period films; his dialectical camera movements, in which he simultaneously pans and tracks in opposite directions; and, during the sound era (when he was generally able to make only one feature per decade), his unorthodox preference for using direct sound inside studio settings. Never trendy in terms of either style or theme, his films become only more mysteriously complex over time. And perhaps even more pertinent is what might be described as Dreyer’s spiritual freedom, according to which neither belief nor disbelief is allowed to dominate his narratives — though hatred for intolerance is a constant. Witchcraft in Day of Wrath and miracles in Ordet (1955) are simply there, like martyrdom in The Passion of Joan of Arc (1928) and vampires in Vampyr (1932), waiting to be unpacked and interpreted in all their ambiguity. 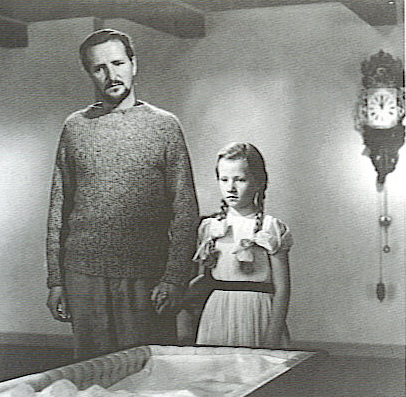 But first we need to break free from decades of obfuscation about Dreyer’s life — some of it encouraged by Dreyer himself, who didn’t like to advertise that he was born out of wedlock or that his Swedish mother died by attempting to abort a second child when he was still an infant. Above all, he didn’t have a “strict Lutheran upbringing,” as many English-language sources still claim. Thanks to the groundbreaking 1982 biography by the late Maurice Drouzy, lamentably available only in Danish and French, we now know that neither Dreyer nor his adoptive parents — a freethinking leftist typesetter and a wife who had already had an illegitimate daughter by another man, and neither of whom set foot inside a church unless it was obligatory — were especially religious, and that when Dreyer occasionally visited a French Reformed church, it was chiefly in order to polish his grasp of the language. More profoundly, if we accept Drouzy’s plausible if overheated thesis, virtually all Dreyer’s work can be viewed as an obsessive defense of his idealized real mother, whom he never knew, and a troubled attitude toward his guilt-tripping and unloving adopted mother, whom he hated so much that he refused to attend her funeral. Thus good mothers as well as bad mothers abound in his films; only in Gertrud (1964), his final testament, do these two characters fuse inextricably into one person. 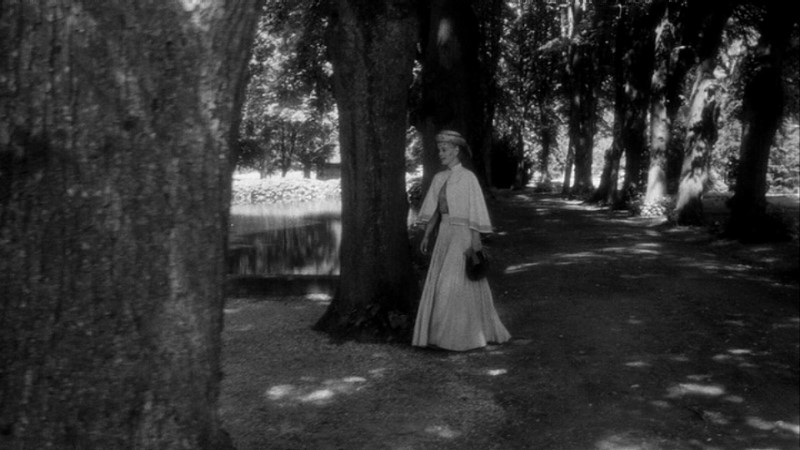