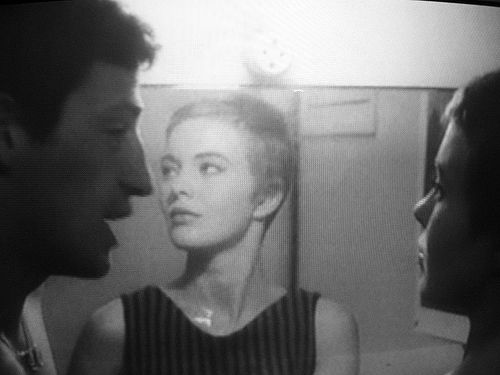 “As a critic, I already thought of myself as a filmmaker” Godard said in 1962. “Today I still consider myself a critic, and in a sense, I’m even more of one than before. Instead of criticism, I make a film, but that includes a  critical dimension. I consider myself an essayist, producing essays in the form of novels or novels in the form of essays: only instead of writing, I film them.”

Three years before he said this, Godard made the first shot in his first feature, appearing just before the title, the explicit declaration of a film critic: “This film is dedicated to Monogram Pictures.” 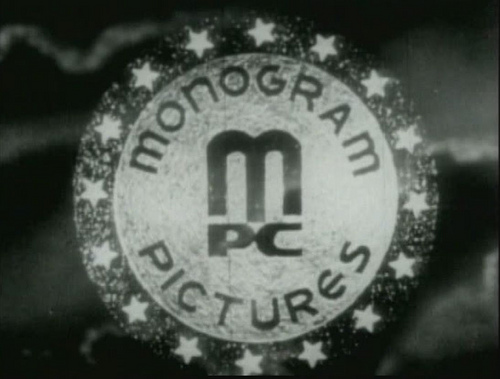 Why Monogram? Godard never reviewed anything from that studio, which lasted from 1931 to 1953 and mainly produced cheap westerns and series like the Bowery Boys. But shooting on the fly and without sync sound, he wanted to express an alliance to an aesthetic related to impoverished budgets. So this wasn’t any sort of fan’s homage, as it would have been if it had come from one of the American movie brats; it was a critical statement of aims and boundaries.… Read more » 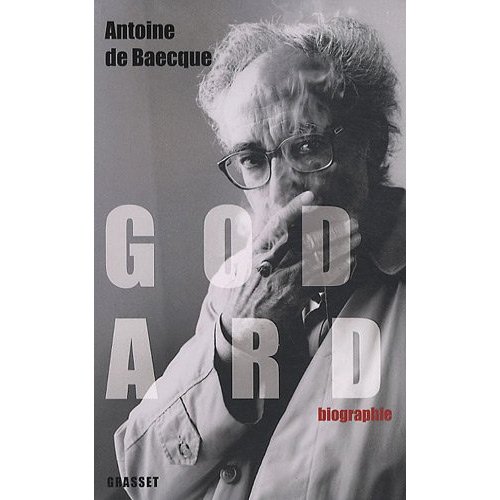 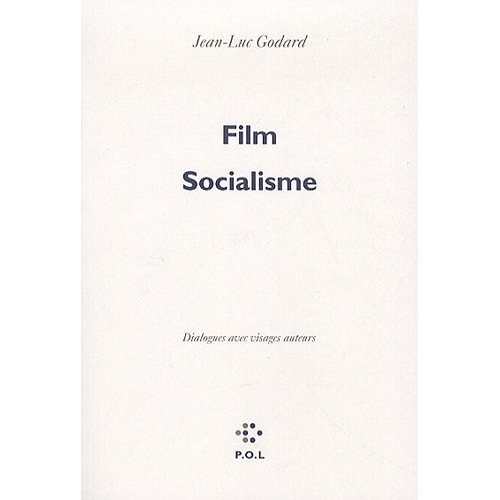 Here are two recent valuable acquisitions I’ve made via French Amazon — Antoine de Baecques’s 940-page biography of Jean-Luc Godard, the first one in French (after two in English, by Colin MacCabe and Richard Brody), published by Bernard Grasset, and Godard’s 107-page “book” version of (or companion to) his recent Film Socialisme, published by P.O.L, his usual publisher, and subtitled Dialogues avec visages auteurs (literally, “Dialogues with faces authors”). 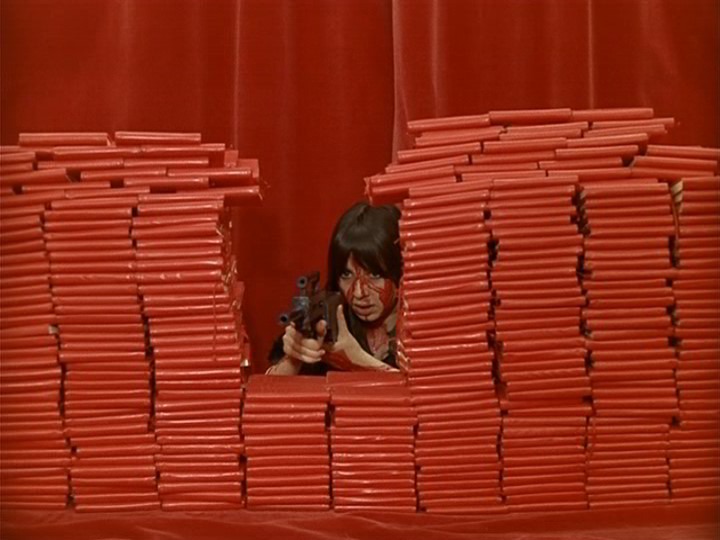 It’s far too early to make any sweeping judgments about either book — which would be presumptuous for me to attempt to do at any point, given my less than perfect French — but a few first impressions are in order. De Baecque’s biography is full of interesting details, in particular ones drawn from formerly unavailable or unfamiliar documents, e.g., a letter from Pasolini to Godard about La chinoise, and, roughly two decades later, a letter from Godard to Norman Mailer about some of his plans for King Lear. But it also appears that De Baecque can’t be trusted very much when it comes to his handling of American criticism about Godard. A minor complaint (which I hope doesn’t sound churlish, given how flattering he is to me elsewhere in this book): he claims, based on the French translation of my autobiographical Moving Places, that I spent “half my time in Paris between 1966 and 1968″ seeing or reseeing Godard films on drugs; but in fact, apart from a couple of summer visits to Paris during this period (during which my Godard viewing goes unmentioned), my extended sojourn in Paris was between 1969 and 1974, and my accounts of watching Alphaville on grass and Band of Outsiders on acid on the pages he cites were actually in New York in 1965 and in London in 1970, respectively.… Read more »