Not Playing in a Theater Near You 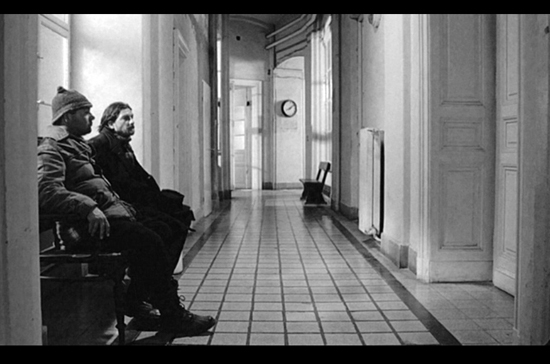 There’s a new kind of factoid at large in this country on the subject of foreign films. At a time when Americans have retreated into cultural insularity and isolationism as seldom before, one repeatedly hears the same list of reasons for foreign films’ near invisibility in this country: The quality of world cinema is at an all-time low; Americans can no longer bear to sit through movies with subtitles; Americans went to European movies in the past only in order to see bare skin, and ever since American movies became sexually explicit, this market has drastically dwindled; and there are no exciting new movements in world cinema to compare with Italian neorealism, the French New Wave, Brazilian cinema novo or the new German cinema. That none of these claims (with the arguable exception of the second) is even remotely true shouldn’t be too surprising, because the “experts” who give voice to them typically define their expertise institutionally:

If the statement is being made in the New York Times, Esquire or The New Yorker, then it must have some factual basis.… Read more »

Directed by Zhang Yimou, in collaboration with Yang Fengliang 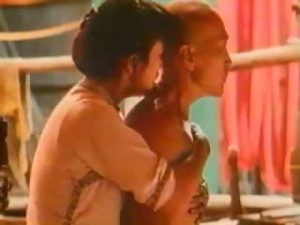 Like most people reading this, I know next to nothing about the history of China, which is thousands of years older than the U.S. and has a population over four times as large. In high school I was required to take courses in Alabama and American history; world history was an elective, but if that course had anything to do with China, I no longer recall any details. I also managed to get through seven years of college and graduate school without further edification on the subject.

I suspect that most people in China are comparably uninformed about the U.S. When my youngest brother was in Kenya in the late 60s, he spent time conversing with some Red Guard members who were stationed there, and used to have friendly arguments with them about where Coca-Cola, which they liked, came from; they were convinced it was a product of Kenya. It was difficult for them to accept that anything they liked came from the U.S., just as it’s difficult for many of us to accept that anything we like about China (e.g., the 1989 student protests in Tiananmen Square — routinely and misleadingly labeled prodemocracy in the American press) isn’t American in origin.… Read more »