I can’t recall when this was written or what occasioned it (apart from the initial reviews of Eyes Wide Shut when it opened in 1999). — J.R. 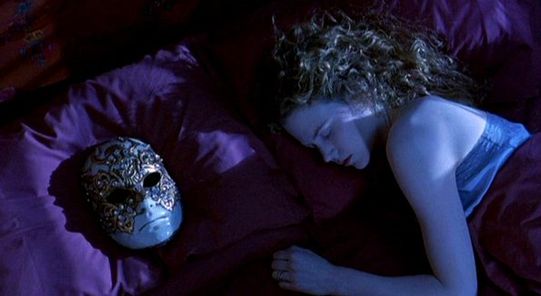 Much of the negative critical response to Eyes Wide Shut came from indignant New Yorkers who felt their city had been misrepresented — worst of all, by a native of the Bronx and onetime Manhattan resident who had dared to expatriate himself. “It’s difficult to make a movie about a city you last set foot in 35 years ago,” J. Hoberman wrote in the Village Voice, sidestepping the hypothesis that Kubrick’s last film might be about something else — some elusive, shifting city of the mind, perhaps, as shared by the fearful dreams and imaginations of a married couple. Similarly, Stuart Klawans’ complaint in The Nation that he couldn’t buy “a Village jazz club with a tuxedoed headwaiter and a last set ending at midnight” overlooks the possibility that Kubrick couldn’t either, any more than he could believe in an intersection in that same Village of Miller and Wren — two nonexistent streets even when he lived in the city. 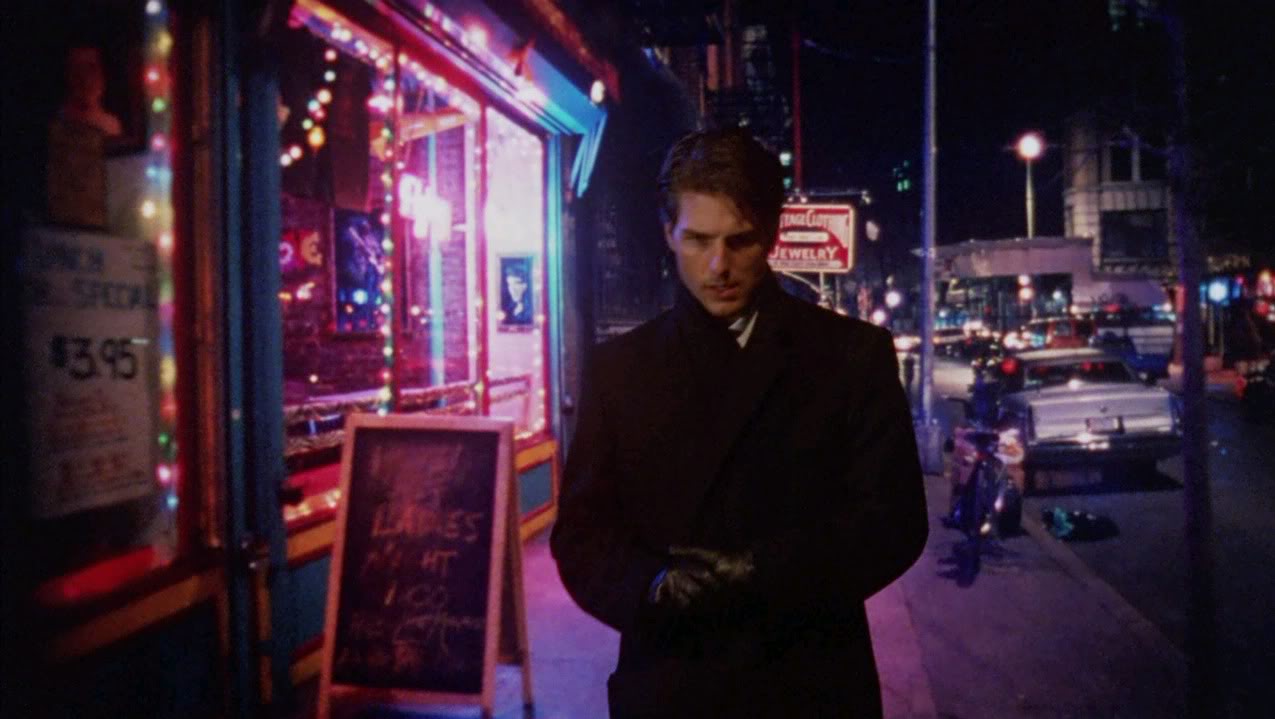 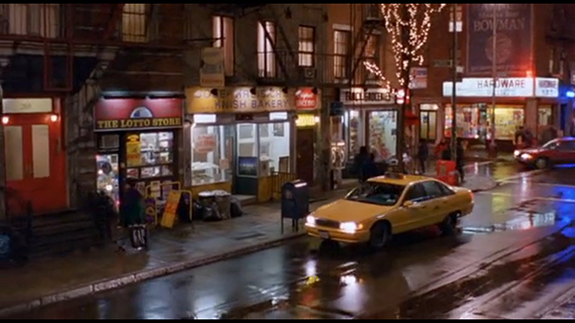 The film is full of such “off” details, and not simply because all of it was shot in an English studio. (Why, for instance, do most of the film’s lines of dialogue get repeated?) Kubrick posits urban spaces veering from palatial (Victor Ziegler’s mansion) to cramped (such Village locales as a hooker’s railroad flat and a costume shop) to somewhere in between (the lead couple’s apartment), all of them strangely linked by their Christmas trees and multicolored lightbulbs. Like the poetic, studio-built evocations of Greenwich Village in The Seventh Victim, Rear Window, My Sister Eileen, and even the on-location After Hours, where the characters also repeatedly stalk, crisscross, and flirt with one another, Kubrick’s downtown Manhattan of cozy bohemian lairs and leering females is a psychological construct more than a place to be found on any map. 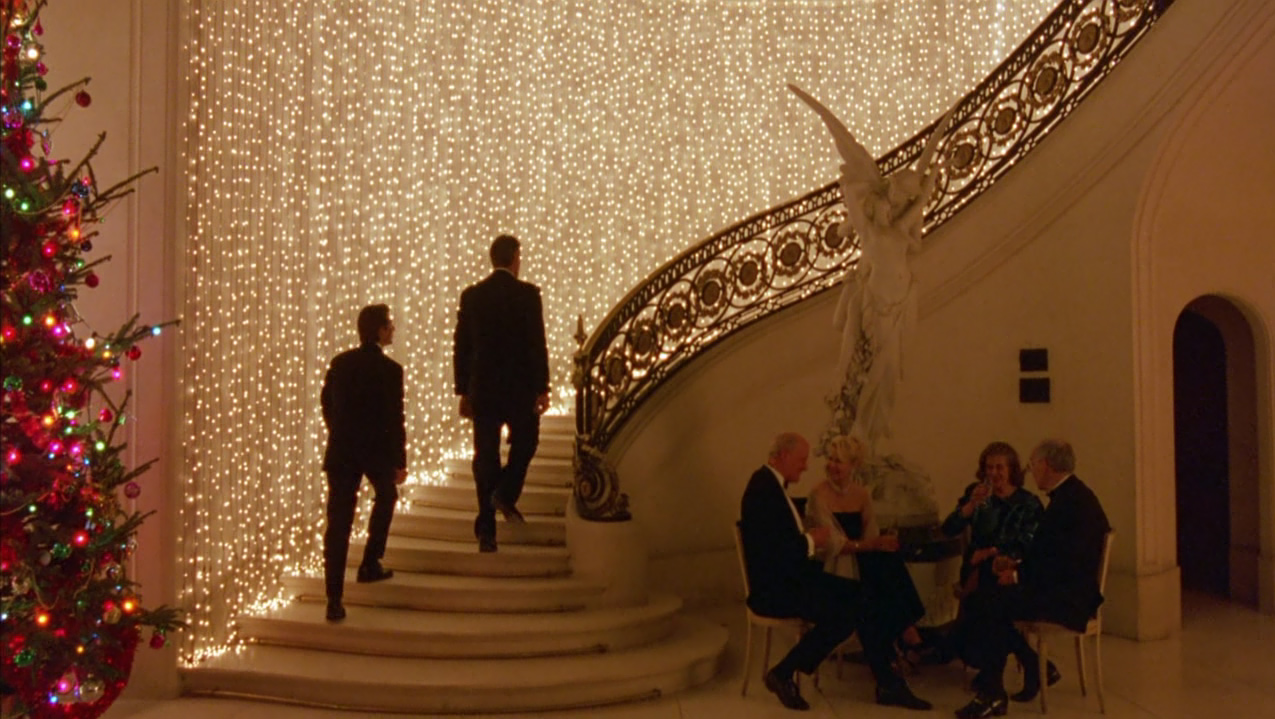 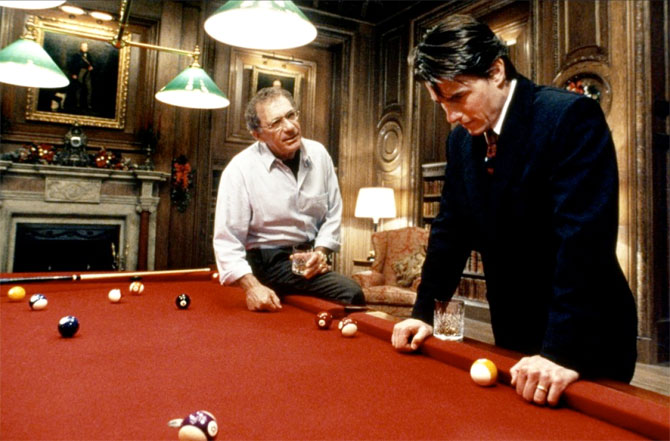 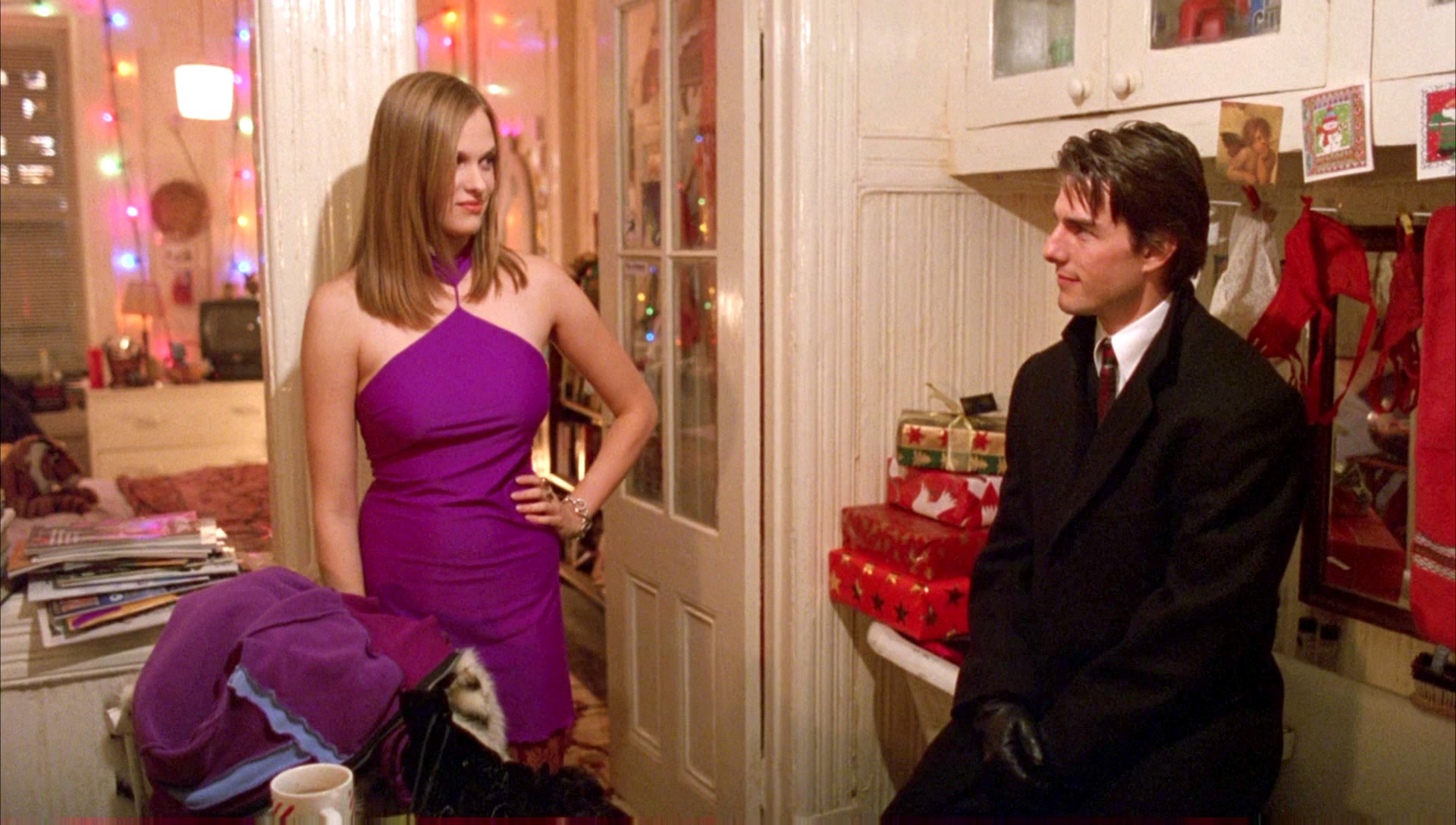 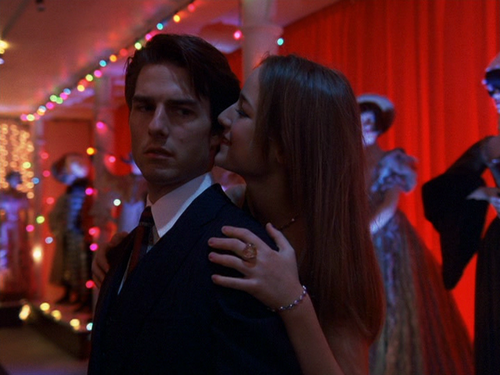