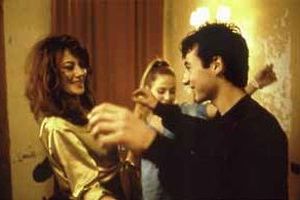 Quentin Tarantino’s cameraman, Lebanese filmmaker Ziad Doueiri, wrote and directed this autobiographical first feature (1998) about his early teens in Beirut — set in 1975, during the onset of the country’s civil war — and cast his younger brother Rami as himself. In fact, Doueiri scores with every member of his wonderful cast, which consists of nonprofessionals in the child roles and seasoned veterans playing the grown-ups. This is one of the best coming-of-age movies I’ve seen, largely because the characters are so full-bodied and believable without falling into predictable patterns. The excellent score is by Stewart Copeland. In French and Arabic with subtitles. 105 min. (JR) 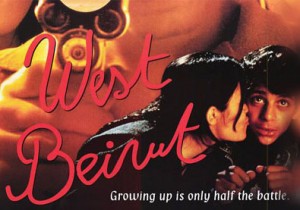