Confessions Of An Opium Eater 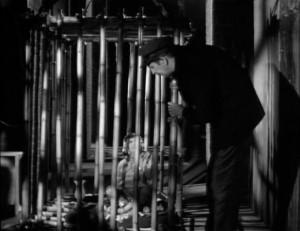 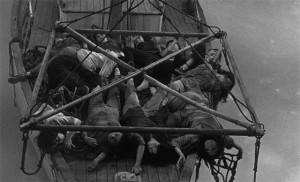 Despite the title, this film has virtually nothing to do with Thomas De Quincey’s book. But it happens to be one of the most bizarre, beautiful, and poetic Z-films ever made, and probably the only directorial effort of Albert Zugsmith that is almost good enough to be placed alongside his best films as a producer (e.g., Touch of Evil, The Tarnished Angels, Written on the Wind). Vincent Price stars as the black-clad 19th-century adventurer, involved in a San Francisco tong war and with runaway oriental slave girls; Linda Ho, Richard Loo, and June Kim also figure in the cast, and Robert Hill is responsible for the singularly pulpy script. A claustrophobic fever dream with strange slow-motion interludes and memorable characters, this is the kind of film that you remember afterward like a hallucination; not to be missed. Also known under the titles Souls for Sale and Evils of Chinatown (1962). (JR) 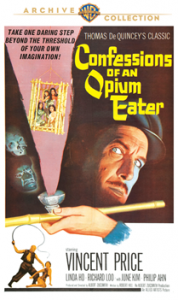 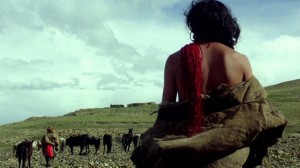 Tian Zhuangzhuang’s 1985 feature, set in the remote wilds of Tibet with a cast of local nonprofessionals, is a breathtaking spectacle in ‘Scope and color, perhaps the most personal of all the Fifth Generation Beijing films to have emerged from the People’s Republic of China (at least until Tian’s subsequent The Blue Kite). Tian’s originality and mastery of sound and image communicate directly, beyond the immediate trappings of the film’s slender plot (a horse thief expelled from his clan) and regional culture (Buddhist death rituals), expressing an environmental and ecological mysticism that suggests a new relationship between man and nature. Tian had said that he made this for the 21st century, yet even today it’s a film of the future. In Mandarin with subtitles. 88 min. (JR) 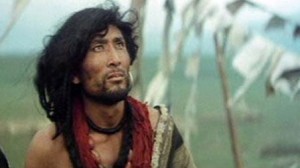