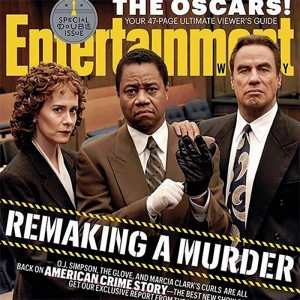 One of the frustrations about living in the U.S. these days is the virtual absence of TV news, replaced by a media circus built around the omnipresence of single events — the deaths of Frank Sinatra and Michael Jackson, or, this year, the U.S. Presidential primary elections.  As with most Hollywood blockbusters, these circuses are designed to screen out the rest of the world, assuming that Americans are interested in sensation more than thought and can only focus on one momentous event at a time (which means that the delighted TV pundits can ignore the rest of the world with impunity). So it’s logical that everything Donald Trump utters or tweets gets more coverage than anything said by Barack Obama and that the same sound bites from Trump and the other candidates get endlessly recycled, thumbed over, and analyzed.

Consequently, it’s at once ironic and appropriate that the two most relevant and contemporary cinematic events that I’ve seen lately are both cable TV docudramas about media circuses of the 1990s, both of which offer certain insights into how a Frankenstein monster such as Trump was created thanks to the unholy marriage of celebrity culture and what subsequently became known as “reality TV”: a ten-part miniseries called American Crime Story: The People vs.… Read more »

Written for the New York Times‘ online “Room for Debate: The Polanski Uproar” on September 29, 2009, in response to the following question:

“The recent arrest of Roman Polanski, the film director who fled to France from the United States in 1978 on the eve of sentencing for having unlawful sex with a 13-year-old girl, has caused an international ruckus. The French culture minister, Frédéric Mitterrand, and the French foreign minister, Bernard Kouchner, both issued statements of support for Mr. Polanski. But many others in France have expressed outrage at that support and said he should face justice for the crime.

“While it’s clear that the film industry forgave Mr. Polanski long ago, should society separate the work of artists from the artists themselves, despite evidence of reprehensible or even criminal behavior?” 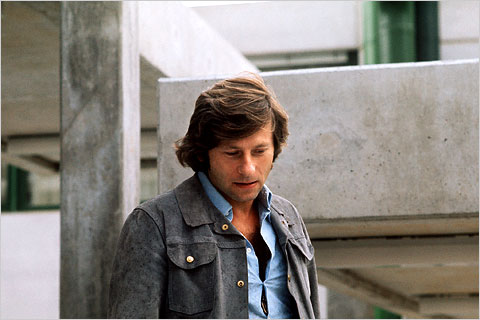 I’m not at all in favor of giving artists free passes when it comes to their personal morality. But in the case of Roman Polanski, anyone who’s bothered to follow the history of his case in any detail is likely to conclude that (a) he’s already paid a great deal for his crime, (b) the interests of journalism and the entertainment industry in this matter usually have a lot more to do with puritanical hysteria and exploitation than any impartial pursuit of justice.… Read more » 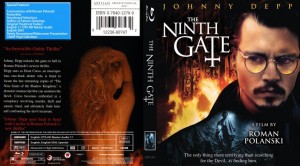 An unscrupulous rare-book dealer (Johnny Depp) is hired by a wealthy demonologist (Frank Langella) to track down and authenticate the remaining copies of a medieval illustrated book apparently authored or coauthored by Satan himself. This Roman Polanski feature, which he adapted with Enrique Urbizu and John Brownjohn from Arturo Perez-Reverte’s best-selling Spanish novel El Club Dumas, is a head scratcher in some respects, a mystery thriller that gradually mutates into a metaphysical fable without adequately developing its characters. But it’s so visually striking, so compulsively watchable as storytelling, and so personal even in its enigmas that I found it much more pleasurable than any of the Hollywood genre films I’ve seen lately; despite the fact that it’s 132 minutes long, I felt more regret than relief when it ended. Polanski is one of the few remaining directors of craft belonging to the classic novelistic tradition of Welles and Kubrick, and if this picaresque adventure lacks the conviction of Bitter Moon, it’s at least as good as Frantic. With Lena Olin, Emmanuelle Seigner, and Barbara Jefford; the sleek cinematography is by Darius Khondji (Seven, Stealing Beauty). (JR)

I still seem to be in a minority in preferring Family Plot to Alfred Hitchcock’s other late films, but after reseeing the film countless times, I’m not about to revise my opinion. It would appear that some of Hitchcock’s biggest champions, such as Robin Wood, have tended to dismiss the film because it isn’t sicker. I tried to respond to their criticism at least provisionally in the opening of this review, written  for the summer 1976 Sight and Sound, which they ran as their cover story for that issue and which I’ve revised, but only minimally. — J.R. 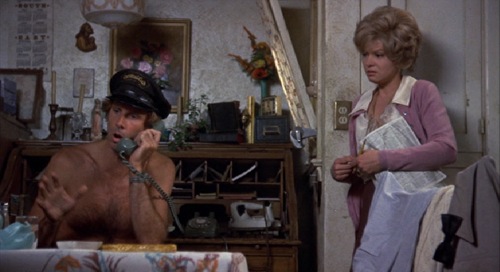 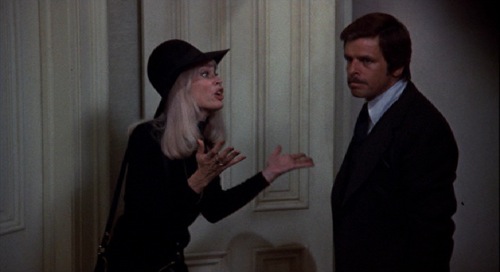 “Everything’s perverted in a different way,” Hitchcock has noted; and perhaps no other filmmaker has illustrated this postulate better, by starting from precisely the opposite premise. Without a well-established sense of the normal, the abnormal doesn’t even stand a chance of being recognized, and the director has always made it his business to offer all the right signposts and comforts to guarantee complacency before proceeding to unhinge it. Yet one of the rules of the game is deception, and if the Master’s artistry has been identified more with rude shocks than with the subtler conditioning which makes them possible, one can be certain that this too plays a role in his overall strategies.… Read more »