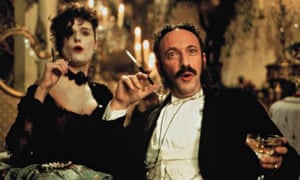 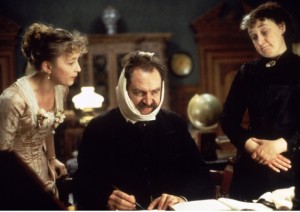 For all his versatility as a writer-director, I was surprised to learn that Mike Leigh (Secrets & Lies) had made a film about the genesis of Gilbert and Sullivan’s mid-1880s comic opera The Mikado. Yet this 160-minute backstage musical is about something he knows intimately — the complex of personal, organizational, artistic, and cultural factors that go into putting on a show. Leigh begins with leisurely character sketches of composer Arthur Sullivan (Allan Corduner) and librettist William Gilbert (Jim Broadbent), two very different men whose collaboration appears to be at an end. Only after Gilbert’s wife (Lesley Manville) drags him to a Japanese exhibition in London does The Mikado (and this movie) begin to take shape, and after that the film keeps getting better and better. The actors and actresses in the stage production, including Leigh regular Timothy Spall, all sing in their own voices, and Leigh’s flair for comedy and sense of social interaction shine as he shows all the ingredients in The Mikado beginning to mesh. Thoroughly researched and unobtrusively upholstered, this beautifully assured entertainment about Victorian England is a string of delights. With Ron Cook, Wendy Nottingham, Eleanor David, Kevin McKidd, Shirley Henderson, Dorothy Atkinson, and many Leigh standbys, including Alison Steadman and Katrin Cartlidge.… Read more » 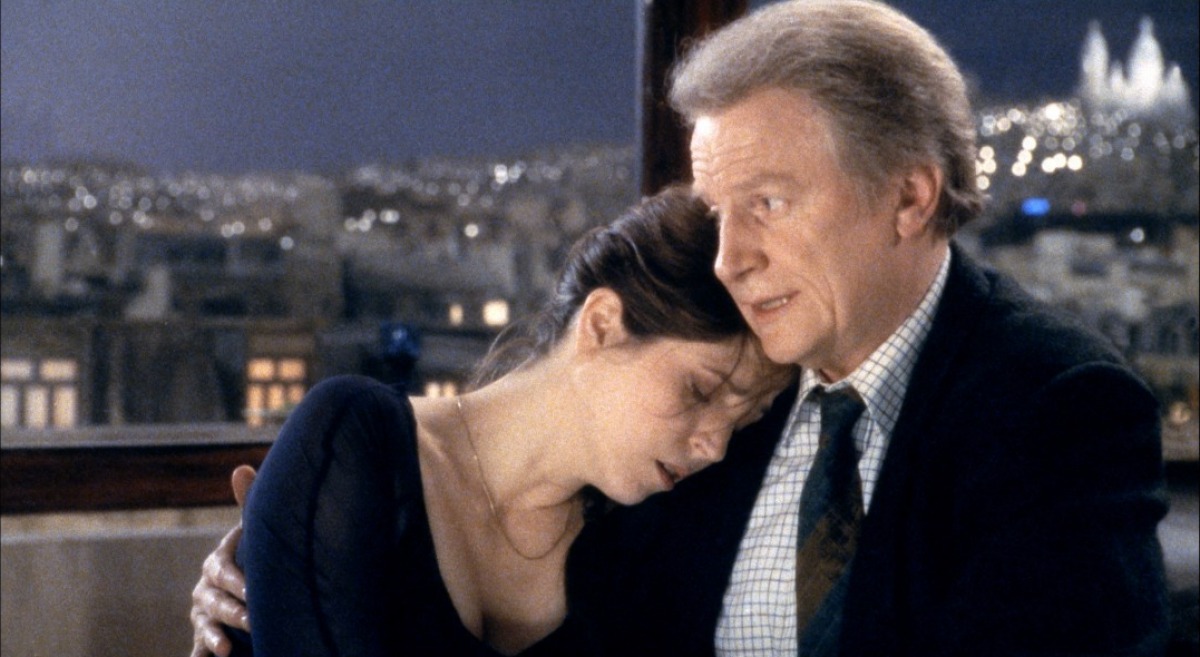 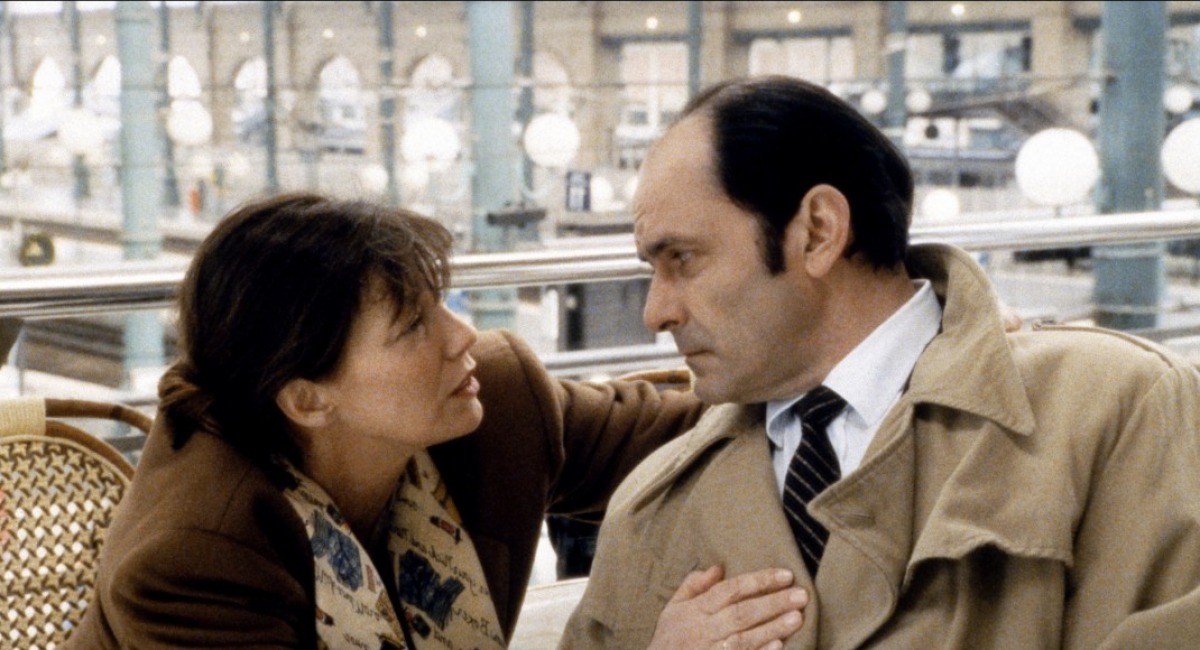 Alain Resnais, probably the greatest living French filmmaker, has never made an indifferent or unadventurous film, and he’s much more talented and innovative than Francois Truffaut. On connait la chanson (1997, 120 min.), a more accurate translation of which might be I Recognize the Tune, was inspired by British screenwriter Dennis Potter (Pennies From Heaven); its characters frequently break into lip-synched French pop songs, which serve as cross-references to their moods and aren’t always bound by gender. (When Resnais made similar use of French film clips in Mon oncle d’Amerique, contemporary actress Nicole Garcia was cross-referenced with Cocteau’s actor Jean Marais.) A comedy about real estate and class differences, Same Old Song was the biggest hit of Resnais’ career in France, superbly capturing Paris in the 90s; it’s less popular among viewers unfamiliar with the music, but even if you can’t follow all the nuances, this is fun and different and at times mysterious (periodically revealing Resnais’ surrealist roots). Written by and costarring the talented couple Jean-Pierre Bacri and Agnes Jaoui, who previously scripted and acted in Un air de famille (and wrote Resnais’ previous two features), this also has graceful performances by Resnais regulars Sabine Azema, Pierre Arditi, and Andre Dussollier.… Read more »