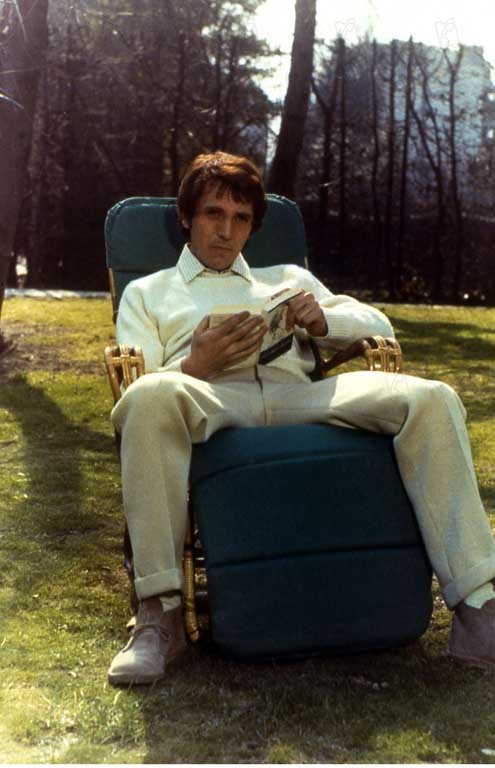 Apart from his final feature, Salo, this is probably Pier Paolo Pasolini’s most controversial film, and to my mind one of his very best, though it has the sort of audacity and extremeness that sends some American audiences into gales of derisive, self-protective laughter. The title is Italian for “theorem,” in this case a mythological figure: an attractive young man (Terence Stamp) who visits the home of a Milanese industrialist and proceeds to seduce every member of the household — father (Massimo Girotti), mother (Silvana Mangano), daughter (Anne Wiazemsky), son (Andés José Cruz Soublette), and maid (Laura Betti). Then he leaves, and everyone in the household undergoes cataclysmic changes. Pasolini wrote a parallel novel of the same title, part of it in verse, while making this film; neither work is, strictly speaking, an adaptation of the other, but a recasting of the same elements, and the stark poetry of both is like a triple-distilled version of Pasolini’s view of the world–a view in which Marxism, Christianity, and homosexuality are forced into mutual and scandalous confrontations. Like Pasolini at his best, this is an “impossible” work: tragic, lyrical, outrageous, indigestible, deeply felt, and wholly sincere (1968). A newly subtitled print will be shown. (Film Center, Art Institute, Columbus Drive at Jackson , Friday and Saturday, October 23 and 24, 8:00, 443-3737) 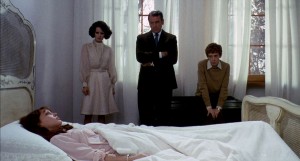