My column for Caimán Cuadernos de Cine, submitted in late April for their June 2020 issue. — J.R. 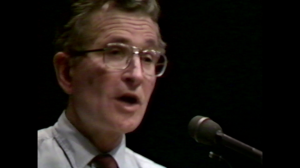 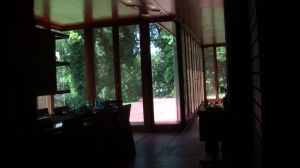 I suppose one could say that the coronavirus has been “good” for my web site because more people visit it now. In much the same fashion, and with an equivalent amount of innocent perversity, Donald Trump is said to be “bad” for the United States (that is, most of the people in the United States) yet “good” for television —meaning the handful of billionaires who own and control television, all of whom are felt to be distinct from the United States. 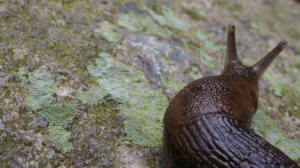 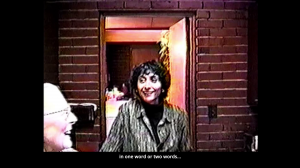 What does it mean, really, to call anything in the media (television, radio, cinema, the Internet, my web site, your web site ) “good” without matching the interests of the people who go there or live there? Like the American delusion that only three kinds of people exist in the world — Americans, anti-Americans, and prospective Americans — this means excluding most of humanity from the playing field. 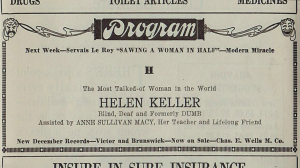 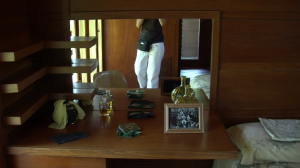 I once heard that when Jonas Mekas in 1970 received the news that Nasser had just died, his first thought was to ponder whether this was “good or bad for cinema”. Lately, during the coronavirus lockdown, I’ve been reflecting how some films can apparently be “good” (rewarding, pleasurable, provocative) for “cinema” yet bad for film festivals because they lack familiar marketing labels — or such has been my gloomy conclusion after sharing and witnessing deep appreciations of two recent poetic and purist (yet dissimilar) features that have so far been rejected by all the film festivals they’ve been submitted to: John Gianvito’s Her Socialist Smile (a meditation on the political passions, strength, and prose of deaf, dumb, and blind Helen Keller [1880-1968], who grew up less than a mile from the hospital where I was born, in northwest Alabama) and Mehrnaz Saeed-Vafa’s A House is Not a Home: Wright or Wrong (mainly about the house designed for my parents by Frank Lloyd Wright where I grew up, a few miles from Keller’s home, and my somewhat dysfunctional family, but also about Saeed-Vafa’s homes in Tehran and Chicago and her own dysfunctional family). 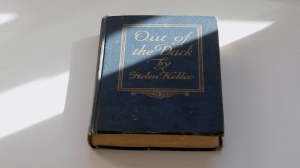 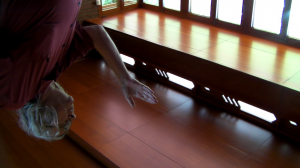 To be frank, I have personal investments in both films that even go beyond their subjects and the fact that I worked as both a camera assistant and a consultant on Saeed-Vafa’s film. Both filmmakers are friends who tend to share my tastes in both art and politics. Her Socialist Smile hasn’t yet had public screenings — unlike A House is Not a Home, which premiered at two well-attended and well-received Chicago events in January, followed by more modest exposures in Zagreb and London. If, by some miracle, you should come across either film, I think you’ll find it well worth seeing. 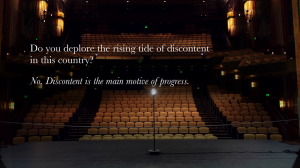 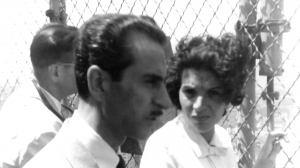