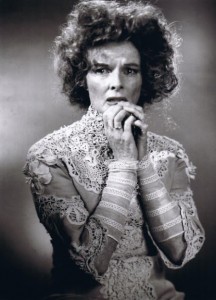 Eugene O’Neill’s greatest play — written in 1940, but published only posthumously, in 1956 — is a frankly autobiographical look at his own doomed family, set in 1912, when he was in his early 20s. Sidney Lumet rightly retained the entire text for this 1962 black-and-white feature, which runs for 174 minutes. It’s as close to a definitive version as we’re likely to get, and it includes what is probably Katharine Hepburn’s greatest noncomic performance. The other three actors — Ralph Richardson as the father, Jason Robards Jr. as the older son, and Dean Stockwell as the younger son (O’Neill’s self-portrait) — keep pace with her every step of the way. (JR) 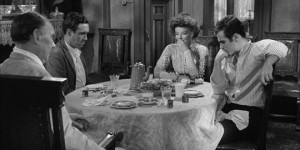