From the March 22, 2002 Chicago Reader. I’ve seen a good many more Apichatpong Weerasethakul films since then, including many of his early shorts, and he continues to amaze me with his range, versatility, and poetics. — J.R. 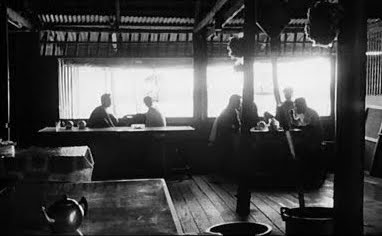 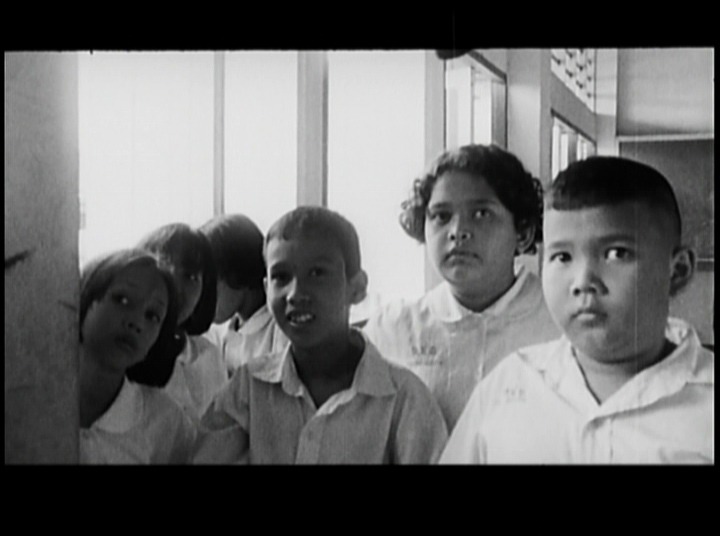 In America the cultural objects we know consist mainly of things publicists know how to advertise, journalists know how to describe, and teachers know how to classify. This might not be so bad if publicists, journalists, teachers, and the organizations they work for didn’t have fairly rigid ideas about cultural objects — about where they come from and what we’re supposed to do with them. Movie entertainment, we’re told, is produced in this country and Hong Kong; movie art is more apt to be produced in Europe. So when Spanish director Alejandro Amenabar makes an arty thriller — such as the 1997 Open Your Eyes – it gets shown here in a few art houses; when his film is remade as an even artier, though not as good, Hollywood thriller — last year’s Vanilla Sky — it winds up in thousands of shopping malls.… Read more »

The Screening Process [NO SUCH THING & THE SLEEPY TIME GAL] 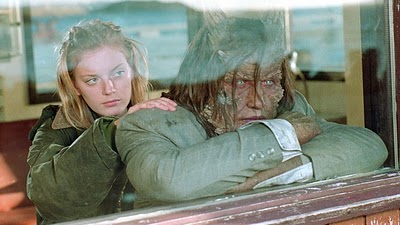 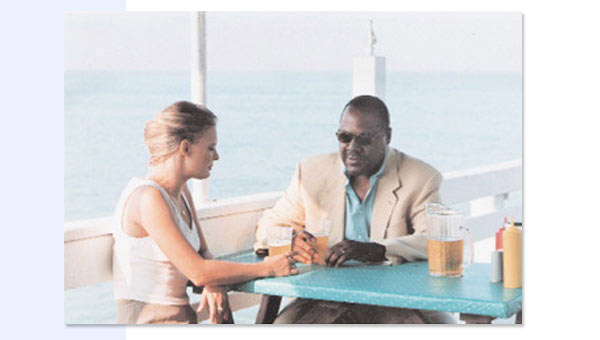 No Such Thing ** (Worth seeing) 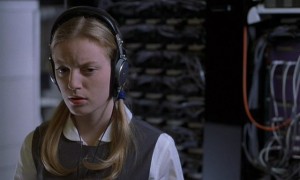 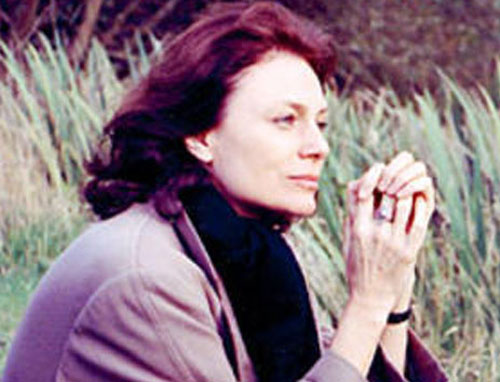 On March 29 two new American independent features of some importance will debut. Hal Hartley’s No Such Thing — not one of his best movies — will open at Pipers Alley, and Christopher Munch’s The Sleepy Time Gal, which I prefer, will premiere exclusively on the Sundance cable channel. Chances are, a lot more people will see the Munch film, though they’ll have to be subscribers to the Sundance Channel or have a friend who is. 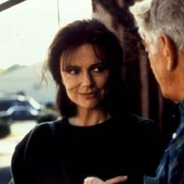 Considering these two films together is a breach of reviewing etiquette: movies that premiere in theaters are supposed to be in a different category than movies that premiere on TV. I first saw the Munch film, about a woman dying of cancer, last fall on video at the Vancouver International Film Festival, and I remember looking forward to seeing it on the big screen.

Annie Get Your Gun 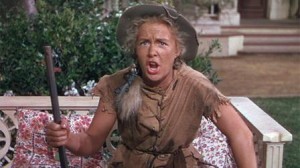 This was my favorite movie the year it came out (1950), when I was seven years old, and I’ve gone back to it repeatedly since — partly because of its swell Irving Berlin score, partly because of Betty Hutton’s gender-bending embodiment of Annie Oakley, and partly because the spirited vulgarity of director George Sidney often makes a perfect match with the tailored opulence and slickness of MGM musicals during that era. It still holds up as splashy fun of a sort, if you can handle its sexual politics and its depictions of Native Americans (including J. Carroll Naish as Annie’s benign father figure). With Keenan Wynn, Howard Keel as Frank Butler, and Louis Calhern as Buffalo Bill. 107 min. (JR) 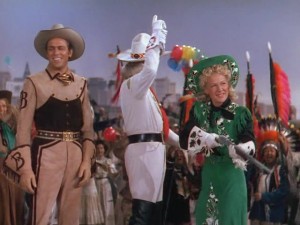 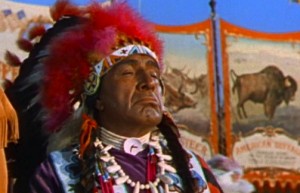 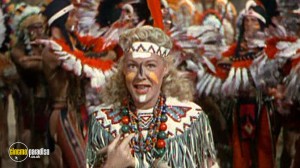