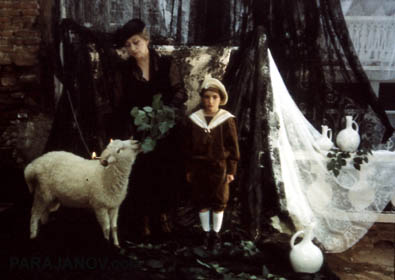 This program of 35-millimeter experimental films selected by Bruce Posner is a mixed bag, though there’s no denying the intensity of the works. That may be part of the problem: including musical interludes between clusters of films is a good idea, but it backfires because two of the interludes are as aggressive as the films, denying us a contemplative moment when we might catch our breath. But I can still think of two good reasons for seeing this show. There’s an awesome eight-minute fragment by Sergei Paradjanov, literally made on his deathbed, called Confession (1990) that easily surpasses his last two features and deserves to be ranked alongside his sublime Sayat Nova; it centers mainly on a long take juxtaposing a group of musicians (whose music is unheard), an apparent funeral, and various ritualistic activities — all happening at once in the same hallucinatory space in a way that recalls juxtapositions in medieval paintings. And then there are the dated but undeniably lively silent abstract expressionist works made between 1967 and 1992 by Stan Brakhage, the best of which are Night Music (1986) and The Dante Quartet (1987), where the tempi are sufficiently varied to justify the poetic and musical analogies implied in the titles. (The others tend to wear one down with their relentless pile-driver attack.) Posner’s autobiographical The Analects, made between 1987 and 1995, comes last and registers least effectively. The other artists represented in the program are Jose Antonio Sistiaga, Thierry Vincens, and Kurt Kren. Kino-Eye Cinema at Chicago Filmmakers, 1543 W. Division, Friday and Saturday, January 26 and 27, 8:00, 384-5533. –Jonathan Rosenbaum 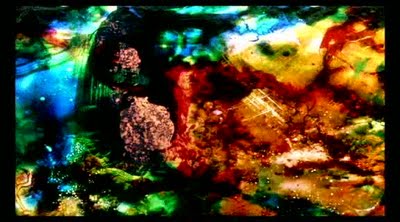 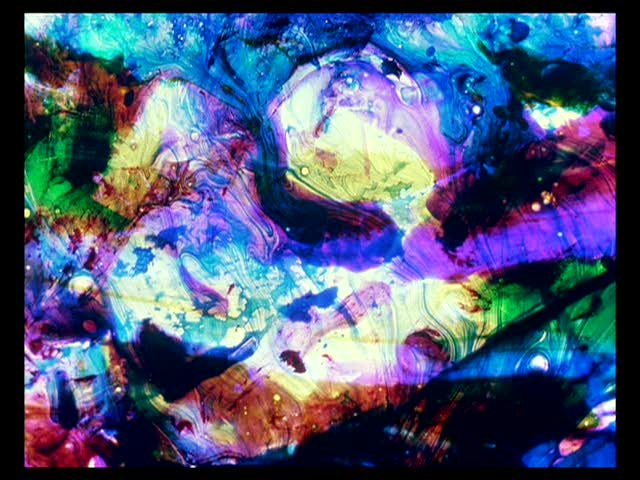