Alain Resnais’ dark, exquisite, and highly personal adaptation of Alan Ayckbourn’s Private Fears of Public Places, which I saw at film festivals in Venice and Toronto, is eloquent testimony both to how distilled his art has become at age 84 and how readily Ayckbourn’s examples of English repression can be converted into French equivalents. Resnais’ melancholy testament shows his mastery of studio filmmaking applied to a theatrical source which already yielded such masterpieces as Mélo and Pas sur la bouche. Yet paradoxically the previous film of his that Coeurs resembles the most, especially in its evocations of disconnection and loneliness, is the less studio-bound Muriel. 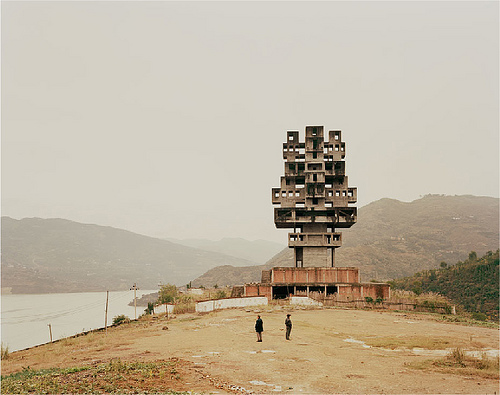 At first I thought Jia Zhangke’s follow-up to The World, another Venice premiere — about the postapocalyptic displacements of 1.4 million Chinese people brought about the construction of the Three Gorges Dam — would be diametrically opposed to its predecessor. But as it turns out, the similarities are more striking than the differences. Once again, a spectacular location seems to tear romantic relationships apart at the same time that it promises some sort of utopian Tomorrowland, and the fantasies growing out of the grimness are no less striking. Although animation isn’t used this time, the way one structure suddenly takes off like a rocket ship or a bridge becomes illuminated is no less magical. 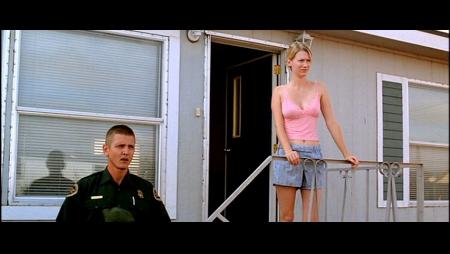 Tommy Lee Jones’ first theatrical feature as a director reinvents the post-Peckinpah western, tweaks American xenophobia while celebrating the Mexican landscape, coaxes the best screenplay to date out of Guillermo Arriaga, and restores the old-fashioned art of storytelling to mainstream filmmaking. 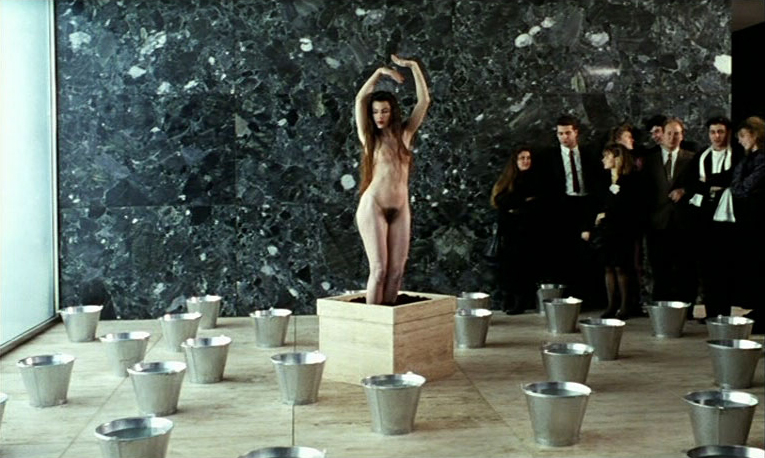 The beautiful and exciting fifth feature of Catalan filmmaker Pere Portabella — the onetime coproducer of Viridiana who forged a memorable kind of clandestine experimental cinema under Franco with Vampir Cuadecuc (1970) and Umbracle (1972) — was made in 1989. But thanks to the overall scarcity of his work, I only caught up with it this year, at the first North American Portabella retrospective, held in Chicago in November. His work as a whole has been preoccupied with issues of continuity in almost every sense of that term – historical, political, thematic, narrative, poetic, musical, pictorial, sonic, stylistic, formal. And now that mainstream cinema has replaced Franco as the power to be subverted, continuities of narrative and those between sound and image are the principal orthodoxies to be played with. 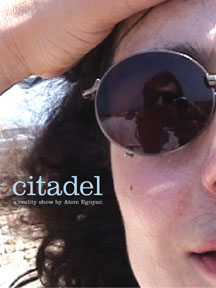 In 2004, Atom Egoyan travelled to Lebanon with his wife (actress Arsinée Khankian), who had grown up there, and his ten-year-old son. This essayistic trevelogue, accompanied by his afterthoughts and complicated by occasional uses of fiction, comes across as both a fascinating counterpart and companion piece to his 1993 masterpiece Calendar and a poetic reverie about the ethics and metaphysics of his own filming that recalls Chris Marker. The personal aspects of this work as well as dangers of it being misunderstood in light of the more recent war in Lebanon have convinced Egoyan to restrict its showings, but I’m hoping he’ll eventually release it on DVD, where he can establish his own context for it, because I consider it one of his major works.