Just About Four: The American Spirit

Just About Four and the American Spirit 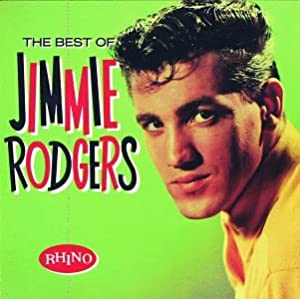 For most of my life, I’ve been both haunted and baffled by a line in a popular song of the 50s (https://www.youtube.com/watch?v=-4X2RVm8R4Q), one of those just-plain-folks outbursts in which the male vocalist, nostalgically and wistfully reflecting on his wife in particular and his life in general, notes at one point that “our children numbered just about four”. Apart from the obvious need of a lyricist to fill out a line, I’ve been wondering for decades now what this could possibly mean. Virtually all the plausible explanations have dark implications: That the narrator never learned how to count up to four with any confidence; that he used to know how until either senility robbed him of that talent or Alzheimer’s gutted his memory; that he and his beloved actually birthed five children, two of whom were only half formed when they emerged (leading to his uncertainty about the precise number). All the possible answers to this query are decidedly grim, yet the song itself is indefatigably cheerful. [7-8-2020]