From the Chicago Reader. — J.R. 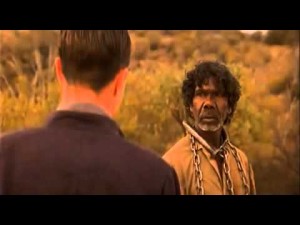 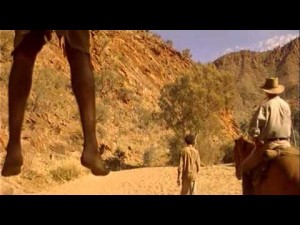 Ever since Rolf de Heer’s 2002 western was screened as the opening-night attraction at the Melbourne film festival, it’s been lodged in my memory as the best Australian feature I’ve seen in years. Aboriginal actor David Gulpilil (Walkabout, Rabbit-Proof Fence) gives the performance of a lifetime as a tracker helping three mounted police find a murder suspect in 1922, and though the film recalls Jim Jarmusch’s Dead Man in its grim tale of pursuit, its poetic feeling for both history and landscape, and its contemporary score (by aboriginal singer-songwriter Archie Roach), it has an identity all its own. (One of its most original moves is cutting to paintings by Peter Coad, specially commissioned for the film, at every moment of violence.) With Gary Sweet and Grant Page. 102 min. (JR) 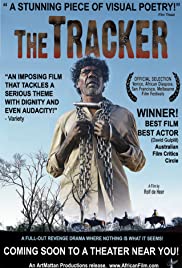