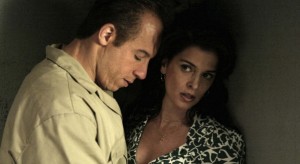 One reason why I haven’t gone earlier than 1940 in this chronological list is that satire depends on a certain amount of currency in order to be effective, and the further off we are in time from a given movie, the less likely it is to affect us directly. This isn’t invariably true, and it certainly doesn’t apply to literature: think of Voltaire’s Candide, first published in 1759, which probably seems more “up to date” today than Terry Southern and Mason Hoffenberg’s Candy, first published in 1958. But it’s also important to realize that one of the best ways to understand a historical period is to discover how it was ridiculed by its contemporaries.

With some significant exceptions —- Stanley Kubrick’s Dr. Strangelove is one of the most striking —- satire, as playwright and Algonquin wit George S. Kaufman once put it, is what closes in New Haven, and this is especially true of most movie satires. Apart from the studio fodder (the first two items here), and discounting the arthouse features of Buñuel and Kiarostami, all these movies were either flops or at most modest successes, and some were resounding flops. No matter how hilarious it looks today, Will Success Spoil Rock Hunter? (see below) was such a resounding commercial flop when it came out in 1957 that it nearly destroyed Frank Tashlin’s career. But The Girl Can’t Help It, another Tashlin satire with Jayne Mansfield that preceded it at the same studio, did pretty well (no doubt in part because of its generous offerings of rock-n-roll), and a similar contrast can be found in comparing such uncommercial (albeit great) Charlie Chaplin satires as Monsieur Verdoux and A King in New York with his earlier The Great Dictator (the biggest hit of his career). Maybe this has something to do with how willing audiences are at certain periods to hoot at themselves, but even here no hard and fast rules seem to apply. It’s a matter of historical record that Adolf Hitler, the major target of The Great Dictator, was sufficiently amused by the film to see it twice. 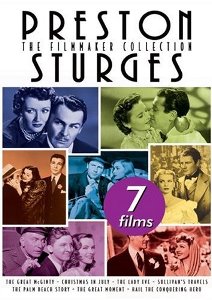 (For a far more sophisticated version of the same kind of humor, check out Jean Rouch’s 1969 Petit à petit, available on the new Rouch box set from Facets Video, in which the black hero from Ghana comes to Paris and winds up measuring the skulls and pondering ethnographically the quaint folkways of white Parisians.) Otherwise, this is mainly notable for superb stunts by Cheetah the chimpanzee and various elephants —- the true stars of this movie, and in some respects the most intelligent characters.

But Buñuel’s somewhat resigned view of these charming monsters is far from being a simple endorsement. Insofar as he’s equating these characters with the seductive charms of commercial narrative cinema, this becomes a pretext for lighting the fuses of various bombs under their —- and our — seats. 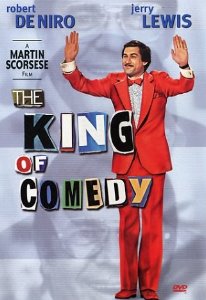 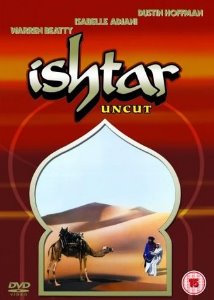 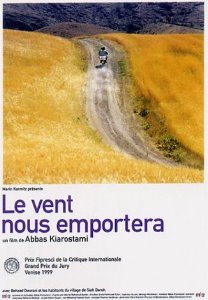 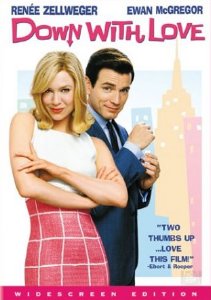 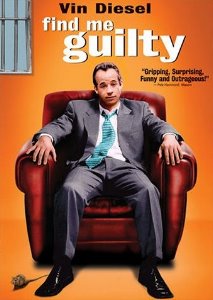