Cecil Taylor All The Notes 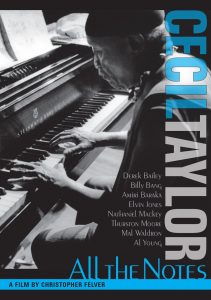 Any musician of Cecil Taylor’s caliber deserves sustained attention, but the jazz great doesn’t get it in this rambling assortment of alternating sound and music bites. Taylor is a nonstop pontificator of varying interest as well as a brilliant and virtuosic avant-garde pianist, but director Christopher Felver treats his music and his remarks as equally relevant, cutting between them — or away to still photographs — as if determined not to focus too long on any one thing. On piano Taylor employs an idiosyncratic technique, sometimes using his elbows as well as his fingers, and I’d hoped the camera angles would reveal this; apart from a brief shot behind the final credits, however, Felver shows almost everything except the keyboard. At least the other talking heads have things to say, including Elvin Jones, Amiri Baraka, Nathaniel Mackey, and Al Young. 71 min. (JR) 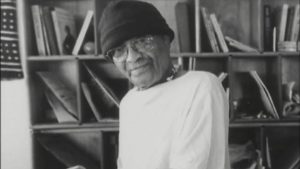