Because we were faced this year with an embarrassment of riches, we adopted a few new procedures. Apart from creating three new categories for awards, we more generally selected eleven separate releases that we especially valued and only afterwards selected particular categories for each of our choices. We also decided to forego our usual procedure of including individual favorites because doing so would have inflated our choices to seventeen instead of eleven, which is already two more than we selected last year. 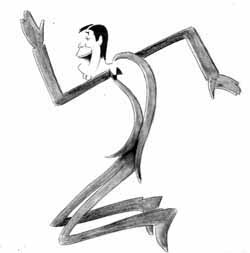 Our first new category is the best film or program at this year’s edition of Il Cinema Ritrovato that we would most like to see released on DVD or Blu-Ray. Our selection in this case is the French TV series Bonjour Mr Lewis (1982) by Robert Benayoun.

For best extras or special features, we made two selections: 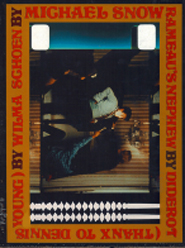 BEST SPECIAL FEATURES ON DVD 2012/2013: RAMEAU’S NEPHEW BY DIDEROT (THANX TO DENNIS YOUNG) BY WILMA SCHOEN (1974) by Michael Snow (Re:Voir Video). Michael Snow’s four-and-a-half-hour opus plays with sound and image to create a cinematic Coney Island of the Mind, or, as one writer put it, something akin to  Jacques Tati scripted by Ludwig Wittgenstein. The film comes in a special box with a 184-page bilingual book of essays prefaced by Snow analyzing the film’s 25 sequences with the debut publication of original preparatory notes and script. 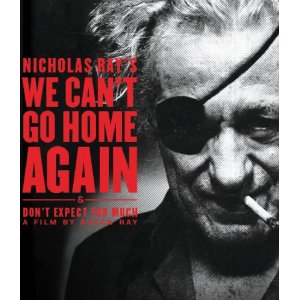 BEST SPECIAL FEATURES ON BLU-RAY 2012/2013: WE CAN’T GO HOME AGAIN (1973) by Nicholas Ray. (Oscilloscope Pictures). Among the rich array of bonus features are Susan Ray’s documentary Don’t Expect Too Much (2011), new extended interviews with Jim Jarmusch and Bernard Eisenschitz, Ray’s The Janitor (1974), rushes from and interviews about Ray’s Marco (1977), and a fascinating 1977 profile of Ray made for CBS’s Camera Three.

For best rediscovery, we also have made two selections: 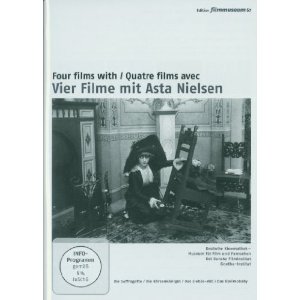 VIER FILME MIT ASTA NIELSEN (Die Sufragette, Das Liebes, Das Eskimobaby, Die Börsenkönigin –- Germania/1913-1916 — by Urban Gad, Magnus Stifter, Heinz Schall, and Edmund Edel, Edition Filmmuseumn – Deutsche Kinemathek): A double DVD set presents four German films of the 1910s featuring Asta Nielsen. The versatile and intense screen interpretations of one of the great European silent movie stars come to light in all of their shades, from proto-feminist comedies to parts in drag, all the way up to current themes in the financial world. 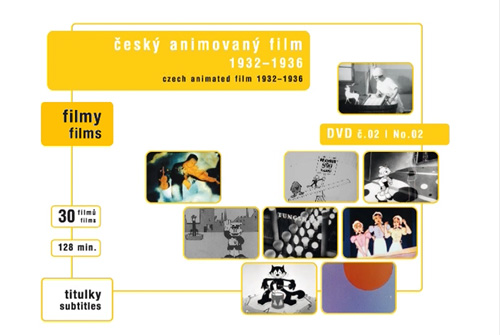 The first installment of an ambitious series of DVDs covering the evolution of animation art in Czechoslovakia from 1920 onwards, in all its forms -– experimental, fairy tales, surrealism. Together with the DVD proposing a selection of 30 shorts of the period 1920-1945, the Národni Filmový Archiv of Prague has also published a filmographic catalogue, in Czech and English, covering the 153 animated shorts produced between 1920 and 1945, including three DVDs with 76 shorts. 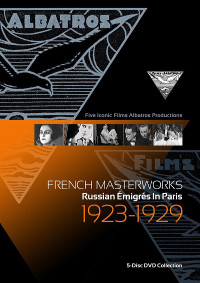 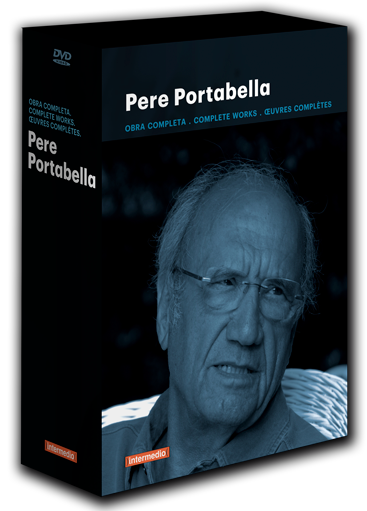 Best DVD Box Set: PERE PORTABELLA. OBRA COMPLETA (Frodimag-Intermedio). The long awaited complete works, 22 films in all, of a major and singular Catalan filmmaker from Barcelona, born in 1927, the Spanish producer of Viridiana, whose majestic oeuvre (1967-2011) confounds the usual separations made between fiction and non-fiction, narrative and experiment, politics and meditation, and cinema and the other arts, in such diverse masterpieces as Cuadecuc, Vampir (1971), General Report on Some Interesting Facts for a Public Showing (1977), and The Silence before Bach (2007). Following a purist strategy, this set of seven DVDs includes no chapter breaks and no supplements, allowing the works to speak for themselves. 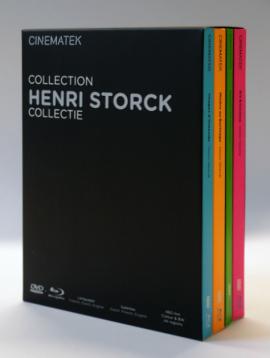 A wide “sélection raisonnée” by a master of documentary in four DVDs covering four parallel sides of his researches: “Images d’Ostende”, elegies devoted to the beauties of Storck’s hometown and beaches; his pamphlets against capitalism, “Misère au Borinage”; his Virgilian eclogue, “Symphonies Paysanne”; and his films devoted to Paul Delvaux, Rubens, and Herman Teirlinck—all superbly restored.

BEST DVD NOT ON THE LIST OF FINALISTS 2012/2013: OUT 1: NOLI ME TANGERE/OUT 1: SPECTRE by Jacques Rivette (Absolut MEDIEN/ARTE). Arguably Rivette’s greatest achievement and boldest experiment is not a single film but two radically different works, both of them about the 1960s (utopian dreams and desperate retreats, collective work and solitude) that are drawn from the same material — a twelve-and-a-half-hour comic serial, NOLI ME TANGERE (1971) and an anguished four-and-a-half-hour puzzle film, SPECTRE (1973). This five-disc set finally makes both of these monumental epics available for the first time, with English as well as German subtitles for the serial and German subtitles for SPECTRE, featuring many of the greatest actors in French cinema, including Juliet Berto, Bernadette Lafont, Jean-Pierre Léaud, Michel Lonsdale, and Bulle Ogier, all of them creating their own characters and improvising their own dialogue. A lengthy interview with Rivette is also included in the set. 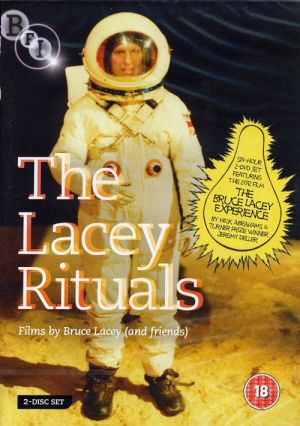 Awarded to BFI Video, for publishing an incredibly wide range of materials that enriches our film heritage, including documentary shorts, sponsored films, experimental works, and amateur films, exemplified by This Working Life: Steel -– A Century of Steelmaking on Film (1901-1987), Roll Out the Barrel: The British Pub on Film (1944-1982), and The Lacey Rituals: Films by Bruce Lacey (1951-1967). We also want to mention the BFI Flipside series, which introduces us to a little-known “parallel history” of British cinema including such releases as Andy Milligan’s Nightbirds (1970). 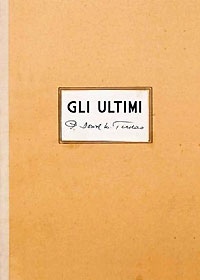 BEST DVD 2012/2013: GLI ULTIMA (1963) by Vito Pandolfi (La Cineteca del Friuli): This DVD revives an eccentric and forgotten movie almost impossible to see for many years, thanks to a meticulous restoration of both versions of the movie: the complete one, made by the authors Vito Pandolfi and his father Davide Maria Turoldo, and the one six minutes shorter made for public release. As bonus features, there are auditions that have never been seen before, unreleased interviews, rare documents on film, and a booklet with various interviews and previously unpublished essays. 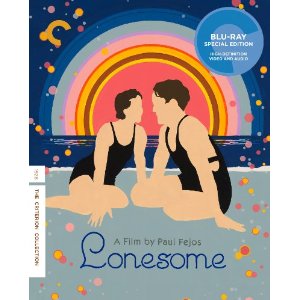 BEST BLU-RAY 2012/2013: LONESOME (1928) by Paul Fejos (Criterion). This definitive edition of an exquisite and masterful city symphony and love story from the end of the silent era and the beginning of talkies comes with an excellent audio commentary by Richard Koszarski and, among many other valuable extras, beautiful editions of two features directed by Fejos the following year, The Last Performance and a reconstructed sound version of Broadway.