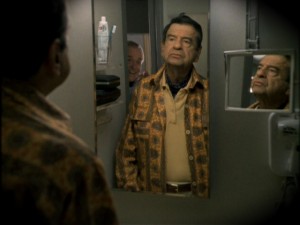 Unless I’ve lost count, this is the seventh comedy pairing Jack Lemmon and Walter Matthau, and neither the standard-issue trailer nor the prospect of seeing these geezers as dance hosts on a Caribbean luxury cruise filled me with any sympathetic anticipation. For a long time this duo has been picking through ersatz or second-rate Billy Wilder and Neil Simon material without adding any sparks. I can’t really say that Robert Nelson Jacobs’s predictable script is anything special either. But director Martha Coolidge’s warmth, grace, and generosity in handling not just this team but a fleet of talented troupers — above all Dyan Cannon, Gloria De Haven, Donald O’Connor, and Elaine Stritch, but also Brent Spiner, Hal Linden, Edward Mulhare, and Rue McClanahan — make much of this a genuinely joyful experience, and the dancing alone is well worth seeing. Be sure to stick around for the closing credits. Broadway, Esquire, Evanston, Golf Glen, Lake, Lincoln Village, Norridge. — Jonathan Rosenbaum 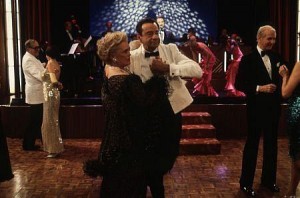