In August 2010, the editor of Seminary Coop’s The Front Table (an online arm of what may be the best academic bookstore in the U.S., located on the University of Chicago campus) emailed me and asked for a contribution to their series “What I’m Reading” in conjunction with the publication of my new book at the time, Goodbye Cinema, Hello Cinephilia. I promptly sent him the following, which I don’t believe they ever published. — J.R. 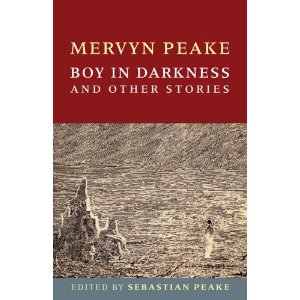 Boy in Darkness and Other Stories by Mervyn Peake. The title novella in this recent, posthumous collection, perhaps the scariest fantasy I’ve ever read, was first encountered by me in my teens, on its first publication, in a 1956 Ballantine paperback called Sometime, Never, where it was published alongside stories by two other Englishmen, William Golding and John Wyndham. I find it every bit as dreamlike and as chilling now as it was then. And it inspired me to finally start reading 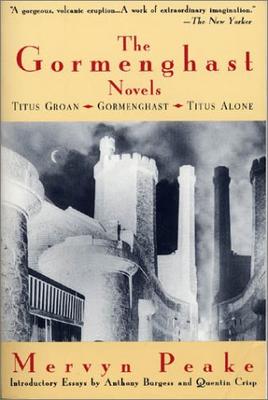 The Gormenghast Novels by Mervyn Peake. This fantasy epic trilogy in slow-motion, most of it set in a castle that appears to be roughly the size of Manhattan, among characters obsessed with their duties and rituals, has beautifully vivid and magically precise prose, and it’s attractively packaged with two introductions (by Quentin Crisp and Anthony Burgess) and 140 pages of critical assessments. At this point I’m only on page 118 of Titus Groan, the first novel, but I’m looking forward to many more happy hours with this 1173-page compendium. 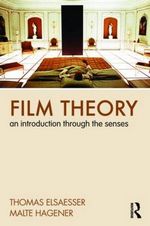 Film Theory: An Introduction Through the Senses by Thomas Elsaesser and Malte Hagener. One of the two textbooks I’m using in an upcoming course in Film Theory and Film Criticism that I’m teaching for the Art History department at Virginia Commonwealth University this fall. Although it’s clearly designed as a textbook, this is more academic than I’d like it to be, and I fundamentally agree with Ian Christie that there’s something fundamentally perverse about American academics designating Film Theory as a worthy object of study in its own right rather than as an expedient tool for studying particular films. But it seems intelligent, fairly comprehensive, and extremely up to date, which is why I’m using it. 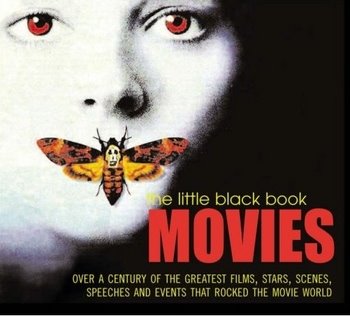 Defining Moments in Movies: The Greatest Films, Stars, Scenes and Events That Made Movie Magic, edited by Chris Fujiwara. Despite the very hokey title, this lavishly illustrated 800-page collection, with short entries on about 1000 films by a team of international critics, myself included (who contributed 40 items), is the most comprehensive and sophisticated popular guide to contemporary cinephilia that I know, which is why I’m using it as a required textbook for both of my upcoming courses, to be used interactively by all my students. (I’ll be asking each of them to select at least one film and text from the book to write about). It combines playfulness with seriousness in an exemplary manner, and I’m hoping it will be especially inviting to students who prefer reading short chunks of text online if they read anything at all. I also consider this volume a good example of the kind of nonlinear film criticism that can also be found nowadays in the best DVD extras, such as those by Yuri Tsivian on Bauer, Eisenstein, and Vertov. 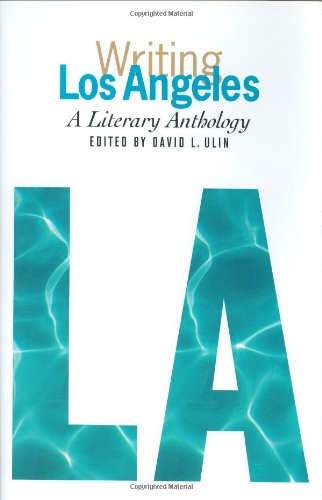 Writing Los Angeles: A Literary Anthology, edited by David L. Ulin. Following a tip from my old NYU classmate Marc Haefele, who now lives in Los Angeles, this is a very inviting 880-page collection that I expect to spend many happy hours with after I land in Virginia next week. It appears to be quite comprehensive, generically as well as chronologically, incorporating everyone from Mencken and Eco to Faulkner and West to Ross Macdonald and Charles Willeford to Charles Mingus and Art Pepper to Randall Jarrell and Gary Snyder to Didion and Vollmann. Which leads me, finally, to 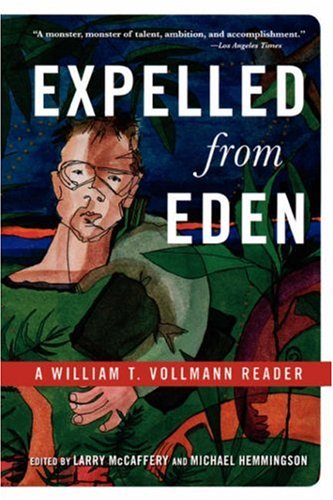 Expelled from Eden: A William T. Vollman Reader, edited by Larry McCaffery and Michael Hemmingson. As with Peake, I’m still just getting my feet wet when it comes to the highly prolific, versatile, and eclectic Vollmann — a writer first introduced to me by filmmaker Pedro Costa, who told me about Poor People a couple of years ago. The early passage in that book about Agee and Evans’ Let Us Now Praise Famous Men immediately whetted my appetite for more, and I’ve been profitably dipping into many different parts of this collection more recently. I was especially pleased to discover, incidentally, on the 1990 “List of ‘Contemporary’ Books Most Admired by Vollmann”, “the first two books of Mervyn Peake’s Gormenghast triliogy”.