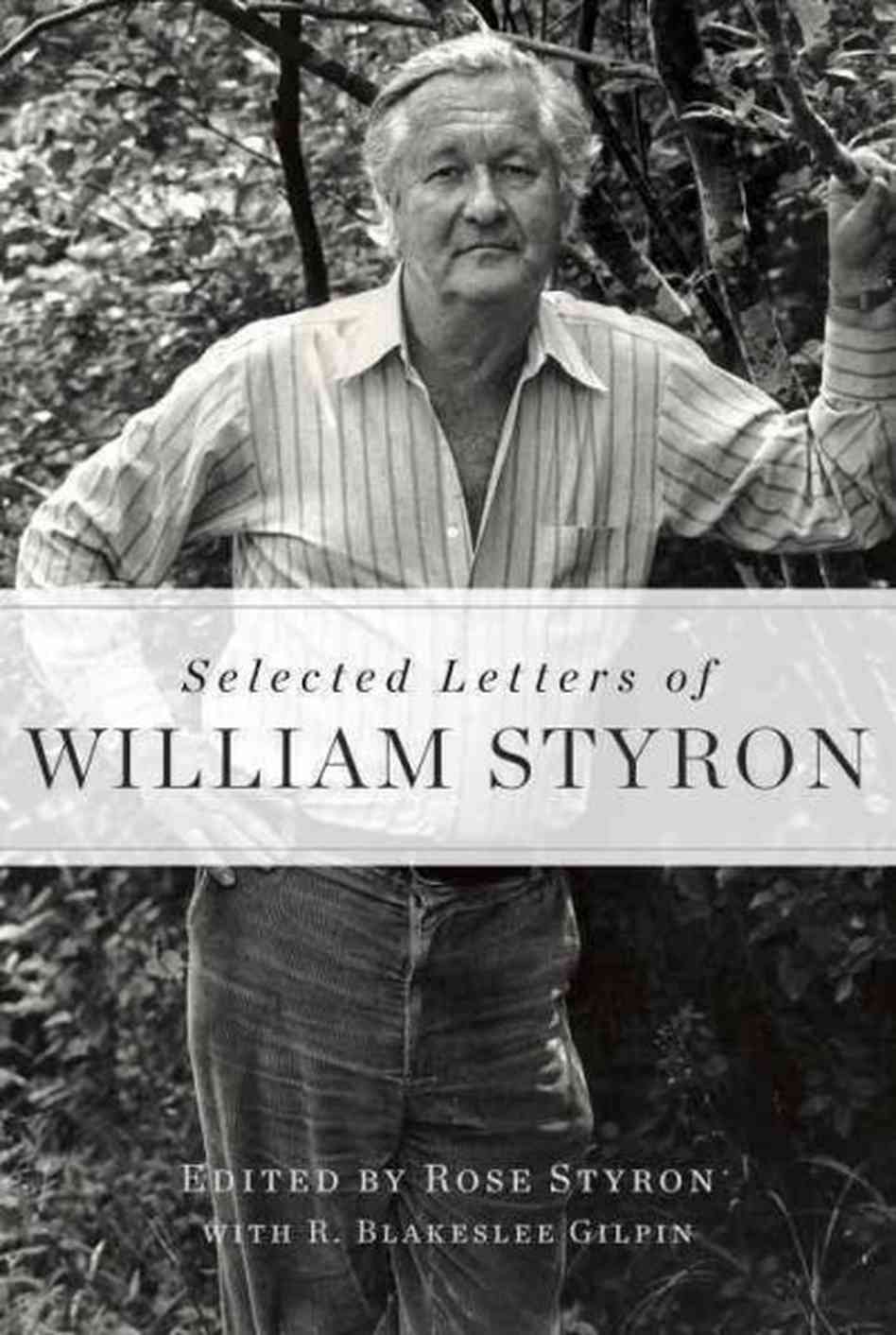 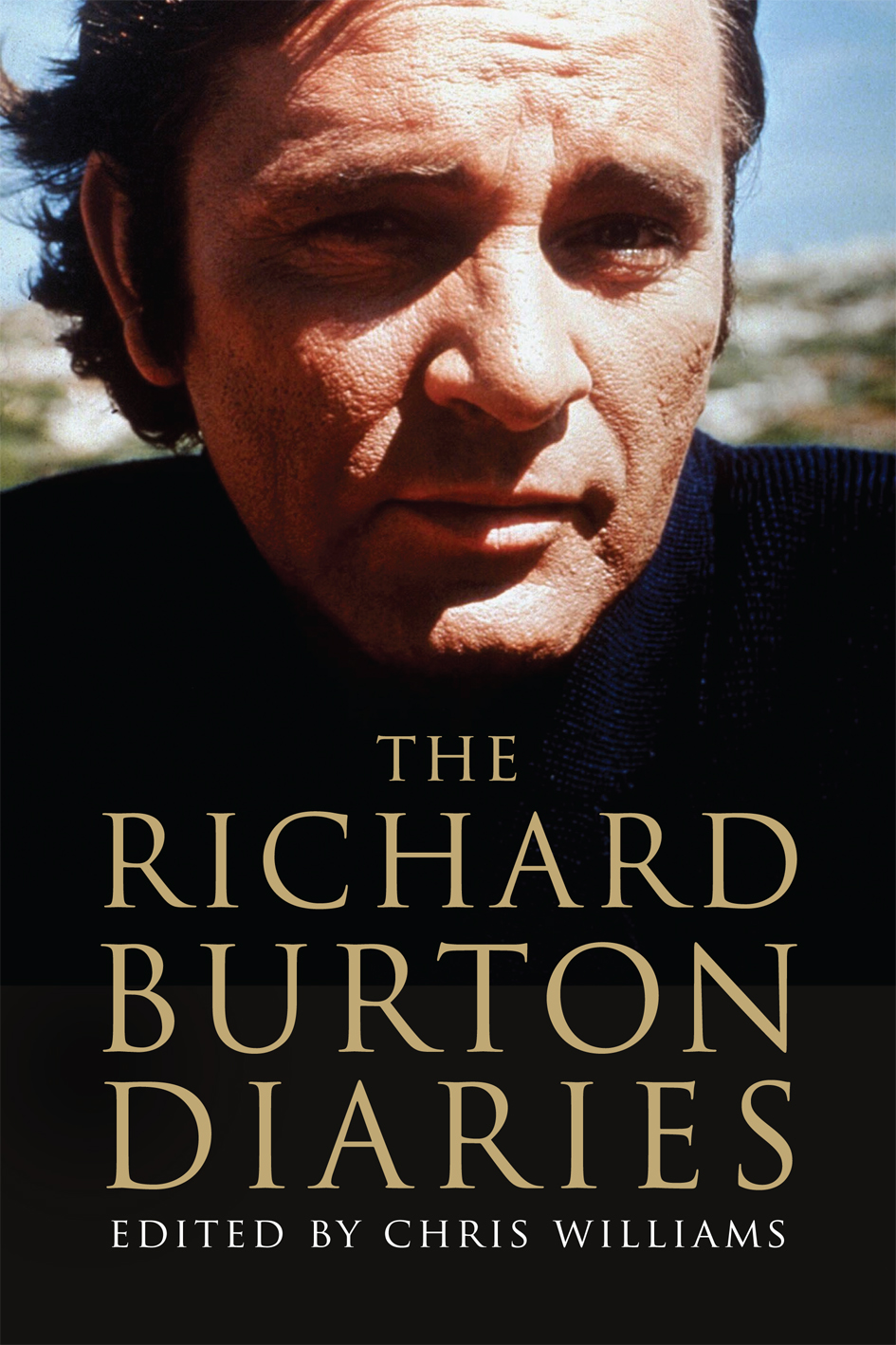 This holiday season, part of my light reading has consisted of browsing through two new doorstop-size books, each over 600 pages long, Selected Letters of William Styron and The Richard Burton Diaries. The differences between them have been both telling and surprising, at least to me. Both men were heavy drinkers and literary pontificaters who spent much of their social lives hanging out with celebrities, but Styron—the more prestigious and respectable of the two, and admittedly the one I respected more before broaching these two volumes — proves to be an utter, sanctimonious bore, seemingly more interested in career management than in life, while Burton, forever the shameless hack actor, has both an interest in life and a wry sort of humor about it that sparkles on every page.

Admittedly, there’s not necessarily much correlation between artistic talent and the way one communicates with one’s self or with friends, acquaintances, and relatives. My own semi-admiration for Styron stems mainly from what I remember favorably about Set This House on Fire and Sophie’s Choice — two of his less respectable efforts, according to this country’s literary tastemakers, but possibly more because of their perceived subject matter than because of their dramatic achievements. The latter novel is supposed to stand or fall as a statement by a non-Jewish American about the Holocaust, but for me it’s the best depiction of bipolar behavior I’ve encountered in fiction; and both books conceivably have more to impart about adolescent male horniness than about the various philosophical and ideological issues they tackle.

Sadly, few of these virtues crop up in Styron’s stiff and dutiful correspondence. But compare the jazziness of Burton’s grief on August 11, 1967, during preproduction on Boom! — considered as thought, as feeling, as writing, or even, for that matter, as a kind of cinema:

“…A terrible day, frantically disorganized, thousands of bags all over the place, nine children, six adults all on one plane, Howard and Mara’s incessant screaming, my and E’s pre-film nerves, nine children, plane-fear, Gaston […] has fallen in love again, dwarfly serious, with Patricia’s mother (Patricia is Christopher’s girl friend) nine children, the Kalizma hasn’t arrived, nobody at the airport to meet us, nine children (Dick Hanley, Bob Wilson, John Lee cost us and Mike Todd roughly $1000 a week) and hot and a small room and a multi zillion dollar picture and I screamed ‘fuck‘ out of drunkenness in the hotel lobby, and pasta (not very good) and screaming and heavy stoned sarcasm, and a sloshed memory of fields and farms and towns of France and Italy, and the purple sea, and shame and booze and fear and nine children, and I want to be left alone, and Gaston saying that he has explained to Cecile that he can’t marry her because she can’t have children, August is the cruelest month, and E making any excuse — not difficult to do since they (the excuses) were handed to her on a platter — not to start the film on Monday, and J. Losey is an arrogant fool so far and thinks he’s a genius and you can’t be at his pock-marked age without showing it before, and a frightful day and I hope never to live through another which I will tomorrow and tomorrow and tomorrow.

“To scream ‘fuck’ in the lobby was the only possible way to meet the justice of the day.”