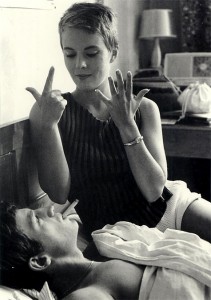 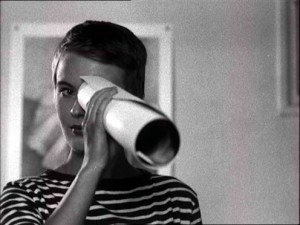 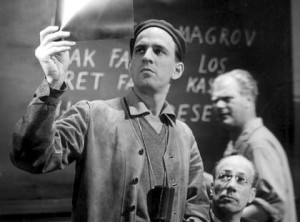 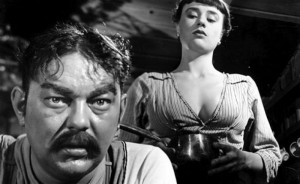 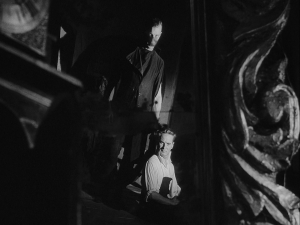 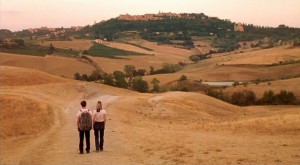 Much as A.I. Artificial Intelligence can be considered a posthumous message from Stanley Kubrick, conveyed by a sympathetic interpreter with a style of his own (Steven Spielberg), this can be regarded as the last word from Krzysztof Kieslowski, though delivered by German filmmaker Tom Tykwer (Run Lola Run) and true to his own manner. There aren’t many examples of this in film history — the posthumously realized film projects of Alexander Dovzhenko by his widow, Julia Solntseva, could be cited, but not George Hickenlooper’s extensive revamping of Orson Welles’s The Big Brass Ring — and it’s therefore an accomplishment to be applauded and treasured. Working with his usual cowriter, Krzysztof Piesiewicz, Kieslowski was planning a trilogy loosely inspired by Dante’s Divine Comedy when he died, and the script for Heaven was reportedly the only one close to completion. After the police refuse to heed her accusations, an English teacher in Turin (Cate Blanchett) plants a bomb in an office building to destroy a drug dealer she holds responsible for the death of her husband. Her plan goes awry; held for questioning, she insists on speaking English, and the young police officer (Giovanni Ribisi) who offers to translate her testimony immediately falls in love with her.… Read more »