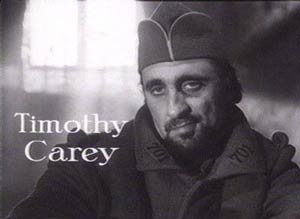 Why It’s Key: A quintessential character actor achieves his apotheosis when his character kills a bug.

To cover up his vain blunders, a French general (George Macready) in World War I orders three of his soldiers (Ralph Meeker, Joe Turkel, Timothy Carey), chosen almost at random, to be court-martialed and then shot by a firing squad for dereliction of duty, as an example to their fellow soldiers. When their last meal is brought to them, they can mainly only talk desperately about futile plans for escape and the hopelessness of their plight. Then Corporal Paris (Meeker) looks down at a cockroach crawling across the table and says, “See that cockroach? Tomorrow morning, we’ll be dead and it’ll be alive. It’ll have more contact with my wife and child than I will. I’ll be nothing, and it’ll be alive.” Ferrol smashes the cockroach with his fist and says, almost dreamily, “Now you got the edge on him.”… Read more » 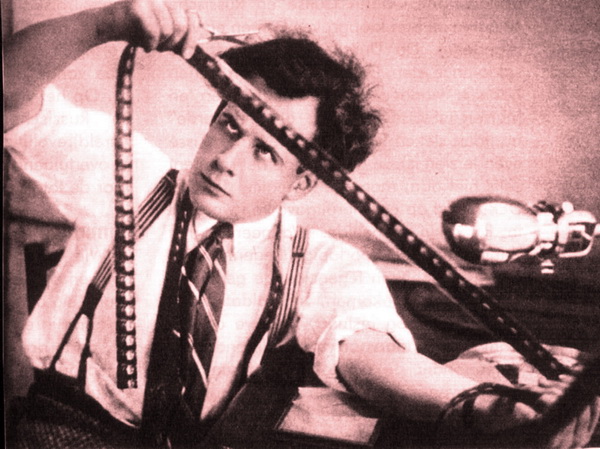 “Having provided over 30 audio commentaries for DVD releases,” Australian film critic Adrian Martin wrote recently in his column for the Dutch film magazine Filmkrant, “I feel I have earned the right to criticize the format. These voice-over commentaries provided by filmmakers, critics and historians are decidedly a mixed blessing. I sometimes wonder whether anybody, except the most dedicated and/or masochistic researcher, ever listens to them all the way through. No one can doubt that these voice-tracks sometimes give us splendid insight or information that we cannot obtain elsewhere in print. But are they really the best we can do in the quest to marry film criticism with the film-object itself?” 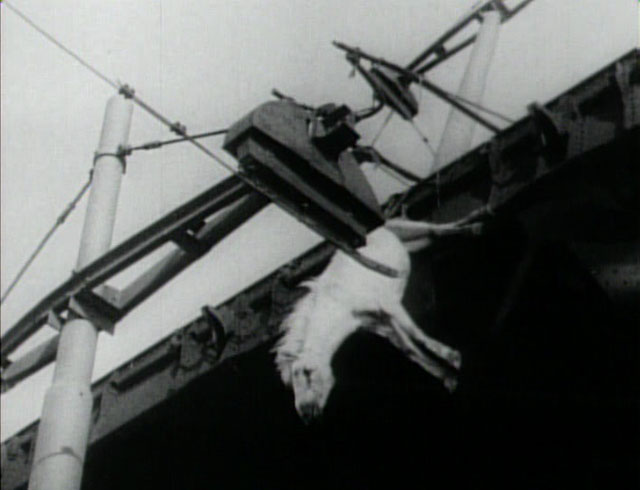 Martin is hardly alone in articulating this position. Many of my friends who collect DVDs, maybe even most of them, avow that they tend to skip audio commentaries entirely, and it’s difficult not to share their bias In most of these run-on spiels, the remarks rarely coincide with what one is seeing (or hearing), and one often feels that the commentator, whether it’s a critic or a participant in the filmmaking, is simply taking the easy way out — doing a free-form improv rather than bothering to write a carefully considered text.… Read more »

These are expanded Chicago Reader capsules written for a 2003 collection edited by Steven Jay Schneider. I contributed 72 of these in all; here are the fourth dozen, in alphabetical order. — J.R. 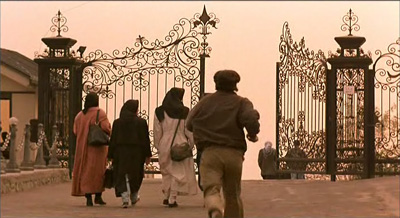 Taste of Cherry
A middle-aged man who’s contemplating suicide drives around the hilly, dusty outskirts of Tehran trying to find someone who will bury him if he succeeds and retrieve him if he fails. This minimalist yet powerful and life-enhancing feature by Abbas Kiarostami (Where Is the Friend’s House?, Life and Nothing More, Through the Olive Trees) never explains why the man wants to end his life, and is even inconclusive about whether or not he succeeds, yet every moment in his daylong odyssey carries a great deal of poignancy and philosophical weight. The film has remained in many ways Kiarostami’s most controversial film ever since it shared the 1997 paume d’or at Cannes with Shohei Imamura’s The Eel, in part because it entrusts so much of its meaning and power to the audience and the nature of its own investment in what it’s watching. Like many of Kiarostami’s other films, it’s centered around the simultaneously private and public experience of a character in a car giving rides to others, and just as the experience of watching a film in a theater combines private responses with public reactions, this is a film that speaks to both of these situations.… Read more »