In this propagandistic but well-paced cold-war adventure (1954), a mercenary submarine captain (Richard Widmark) helps foil a Red Chinese plot to drop an atomic bomb on Korea from a U.S. plane. Fox hired director Samuel Fuller to shoot this in a few days, partly to prove that CinemaScope could work in tight spaces and on a limited budget, and he did a pretty good job with it. He even got to rewrite the script, defiantly giving Widmark a variant of the salty, unpatriotic line that J. Edgar Hoover had already tried and failed to get Fuller to delete from Pickup on South Street: “Are you waving the flag at me?” With Cameron Mitchell, David Wayne, Fuller regular Gene Evans, and Bella Darvi, the mistress of studio chief Darryl Zanuck. 103 min. (JR) 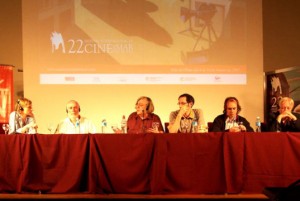 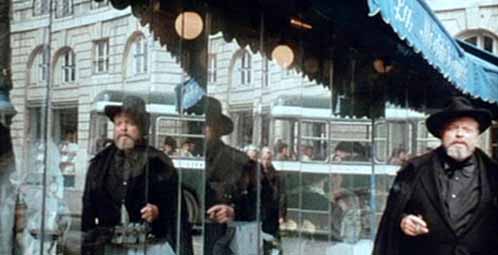 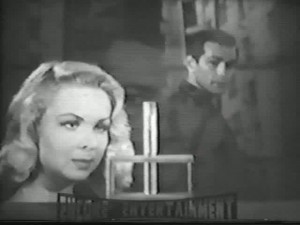 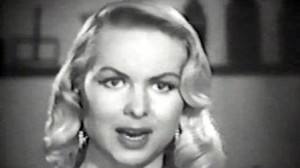 First, the error: “Although [Welles] was involved with many films that for one reason or another weren’t brought off, he actually finished only twelve, a group that includes the fairly short F for Fake and The Immortal Story, both made for TV.”… Read more »