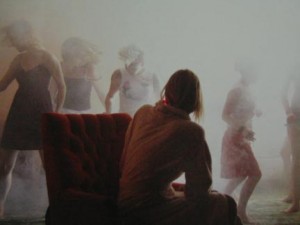 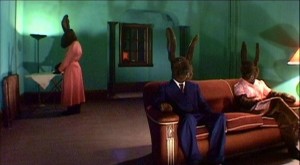 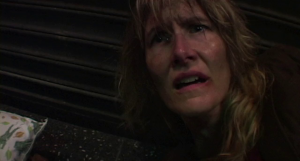 Potential Perils of the Director’s Cut

This essay, reprinted in my 2010 book Goodbye Cinema, Hello Cinephilia, appeared in French translation in Le Mythe du Director’s cut (Paris: Presses Sorbonne Nouvelle, 2008), a collection coedited by Michel Marie and François Thomas and adapted from a lecture I gave at a conference about “directors’ cuts” that was held at the Toulouse Cinémathèque in early 2007. I should add that this was written prior to the release of Blade Runner: The Final Cut, which I subsequently reviewed in the November 1, 2007 issue of the Chicago Reader. — J.R.

Perhaps the biggest source of confusion regarding theterm “director’s cut” is the fact that it can serve both as a legal concept and as an advertising slogan, and both as an aesthetic theory and as an actual aesthetic praxis. In some instances, it can serve all of these functions, but I would argue that most of these instances occur in France —-the only country, to my knowledge, where the legal concept is backed up by an actual law pertaining to les droits d’auteur. And even here, I’ve been told that this law is not always and invariably a guarantee of artistic freedom. A few years ago, while he was working on Le temps retrouvé, Raúl Ruiz told me in effect that in some cases it could function as a law that took on the characteristics of a deceitful advertising slogan—-which is to say, that it doesn’t always function as an enforceable law, especially when larger sums of money are involved and various kinds of coercion are available to producers who want to impose their will on certain creative decisions made by filmmakers.… Read more » 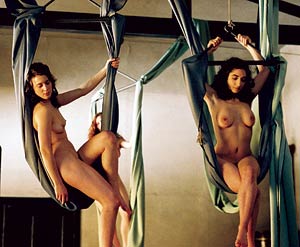