From The Bard Observer, May 7, 1963. For me, one of my formative experiences of film as an art form was a screening of Sunrise at Columbia University’s Macmillan Theater during one of my first three semesters of college, at New York University, before I transferred to Bard College, two hours up the Hudson River, in early 1963, where I soon took over the Friday night film series. This particular screening, late in my first semester, may have actually been the second time I screened it rather than the first, because I recall it being greeted by hoots of derisive laughter the first time I showed it at Bard(which was quite unlike the screening I’d attended at Columbia, at least as I remember it), and I suspect that the defensive tone of this piece was provoked by that unhappy experience.

I believe it was at this screening of Sunrise (although it may have been at the previous one) that Stan Brakhage, visiting the campus with P. Adams Sitney in order to meet Robert Kelly, asked me if he could screen his Prelude beforehand. I agreed to show it (probably the first Brakhage film I saw, unless this was Desistfilm) afterwards but not before, because the mimeographed film series schedule had already listed Sunrise’s starting time.I recall Brakhage being a little miffed at having to play second fiddle to a Hollywood release (I hasten to add that this was years before he wrote and spoke with deep appreciation of Murnau’s art), but he agreed, and a lengthy audience discussion followed his own screening.

This piece has its share of errors (e.g., the misspelling of Josef von Sternberg’s first name, and the erroneous description of him as both German and German-born), but I’ve decided to reproduce it pretty much as it was printed. –- J.R. 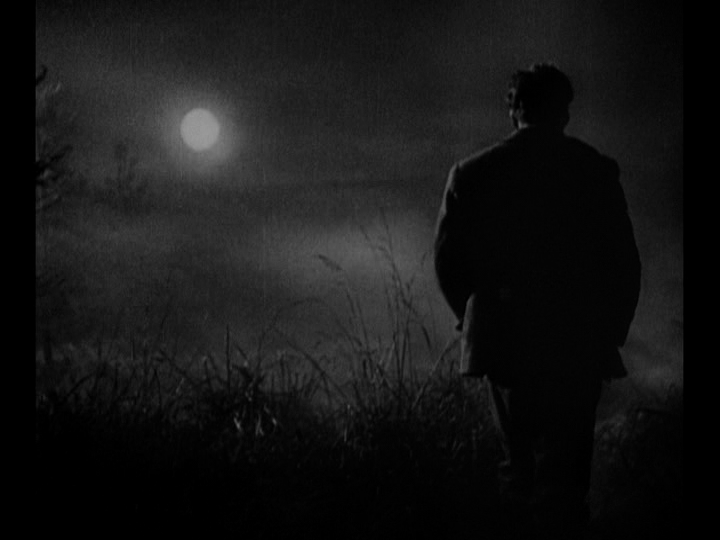 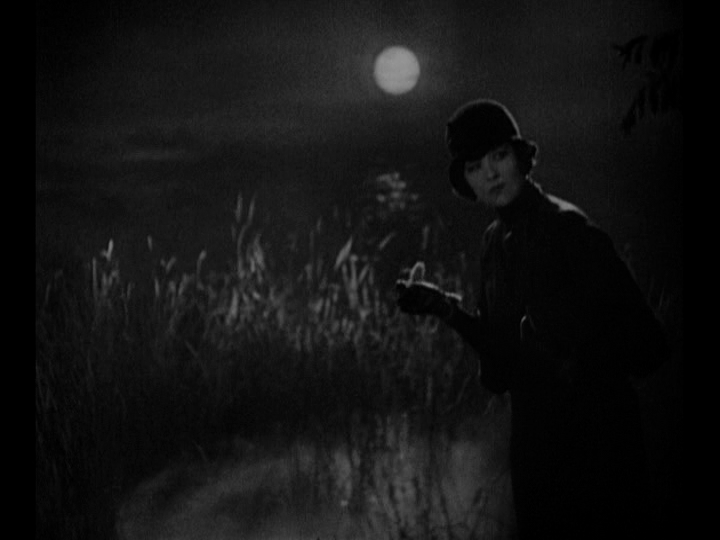 It is very easy to laugh at a film made in 1929, easier still to believe that by doing so one is giving it ample definition, just as it will be easy enough to laugh at the contemporary traits of today’s films thirty-six years from now. The remarkable thing about Murnau’s Sunrise is that aside from a few mannered conventions, it is very much a modern film:like Citizen Kane, it speaks with too original and person a voice to resemble a period piece, or an example of what movies used to be like; and consequently, almost anything one finds “laughable” in Sunrise is only as relevant to the film itself as a wine glass is to the liquid it holds.

It is, to be sure, a Hollywood movie –- as is, for that matter, Birth of a Nation, The Gold Rush and Citizen Kane –- yet the director was anything but a Hollywood prototype.Along with Joseph von Sternberg (who directed The Blue Angel) and Fritz Lang, Fred Murnau was one of the several German directorswho wound up in Hollywood in the 20’s and 30’s; he had already directed a number of notable German films (among them , The Last Laugh and Nosferatu) which had gained him a considerable reputation.

Dorothy B. Jones, in her excellent essay on Sunrise in Introduction to the Art of Movies (Noonday, 1960), speaks a great deal of the film’s simplicity, “which has the universal appeal of a fable”. Above all, one is struck by the lyricism Murnau achieves through the use of a constantly moving camera – unlike many other directors, his use of motion is usually employed to dissipate tension rather than provoke it, and his scenes move with a gentle flux that is refreshing in its freedom.

The reputation of Murnau has grown steadily over the years, especially in France, where he is now virtually deified in some quarters. The international film critics’ pollconducted in 1961 by Sight and Sound listed Sunrise in thirteenth place –- it received only two votes less than Hiroshima, Mon Amour –and Joseph Franklin, an expert on silent film, has gone even so far as to call it one of the five greatest American films. Surely it is an impressive film, and it is hoped that this showing at Bard this Friday will serve as some antidote to the lack of attention it has usually received in this country. 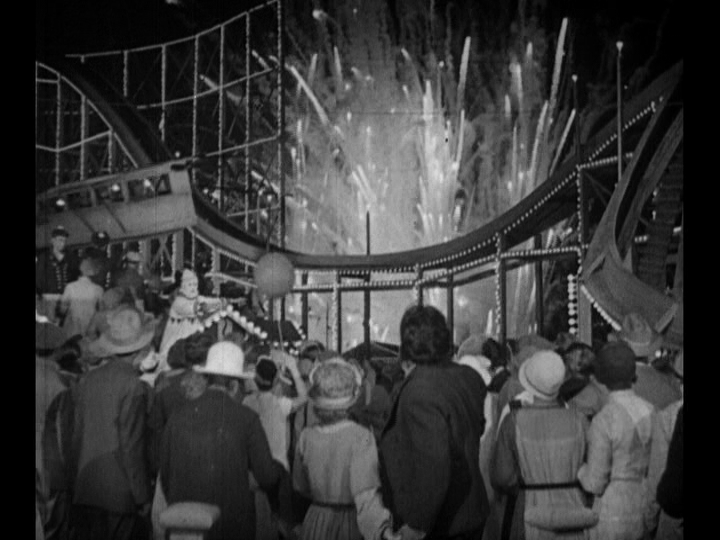