Now that Cahiers du Cinéma in English is no longer with us, it is good that Evergreen Review will be filling in part of the gap by translating and publishing “those articles from its pages which we feel are of greatest interest to our readers.” But already with its first selection —“Death at Dawn Each Day: An Interview with Ingmar Bergman” (No. 63) –- I am led to wonder how carefully, or thoughtfully, Evergreen intends to handle this task. If the last part of the interview is to be chopped off, one might at least hope that Evergreen would acknowledge this in some way, however euphemistically.

In addition, despite a translation that reads better and seems more accurate than most of the ones in Cahiers in English, the same problem of translating French film titles instead of using their American equivalents is bound to create confusion in the minds of most of your readers. For the record, Le Visage is The Magician, not Faces (which, as your translator apparently doesn’t realize, is a recent American film by John Cassavetes); Les Communiants is Winter Light, not The Communicants; and L’Été avec Monika is just Monika. 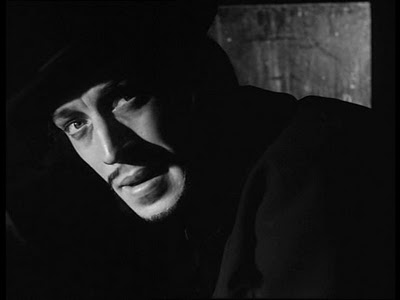 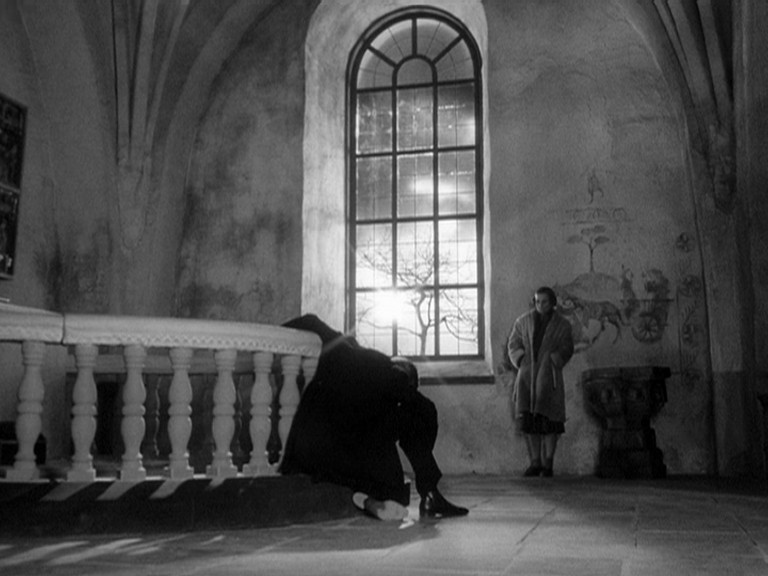 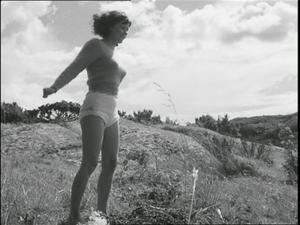