The Solitary Pleasures of STAR WARS 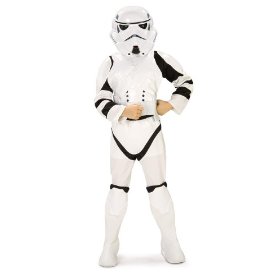 “A long time ago in a galaxy far, far away . . .” reads the opening title, over vast interstellar reaches of wide-screen space. “I’ve seen the future and it works!” declares a happy teenager on his way out of the movie to a TV reporter in Los Angeles — oddly parroting what Lincoln Steffens said about Russia over fifty years ago, before Ford Motors gave the slogan a second lease on life. “Another galaxy, another time,” begins the novel’s prologue more noncommittally, carefully hedging all bets. But confusion between past and future, however useful to the tactics of George Lucas’s STAR WARS, seems almost secondary to the overriding insistence that whenever this giddy space opera is taking place, it can’t possibly be anywhere quite so disagreeable as the present.

“Rather than do some angry, socially relevant film,” Lucas has said, “I realized there was another relevance that is even more important — dreams and fantasies, getting children to believe there is more to life than garbage and killing and all that real stuff like stealing hubcaps — that you could still sit and dream about exotic lands and strange creatures.” Although garbage and killing are anything but absent from STAR WARS, and stealing hubcaps is around in spirit if not in letter, Lucas’s aspiration is easy enough to comprehend, even after the social interests of his THX 1138 and AMERICAN GRAFFITI.… Read more »

(Woburn Press, £ 2.95). A good example of Sunday supplement journalism, this thumbnail sketch — the first book in English devoted to Tati — shares roughly the same virtues and limitations as Gavin Millar’s Omnibus programme on him last spring: a warm, ample sense of the comic’s personality and opinions is coupled with a meagre grasp of his art. Basically derived from a New Yorker Profile, but decked out with a pleasant assortment of stills, Gilliatt’s slim volume hops from interview material to favourite recollected gags and back again without so much as hinting at the radical complexity of any single shot and its accompanying sounds in any Tati film, restricting its focus to a set of stray details retrieved out of context. To settle for this sentimental reduction of Tati’s genius is roughly tantamount to reducing [James Joyce’s] Ulysses to Joseph Strick’s greeting card version. But Hulot fans who feel that Tati’s importance rests chiefly on his charm as a performer should have little cause for complaint. 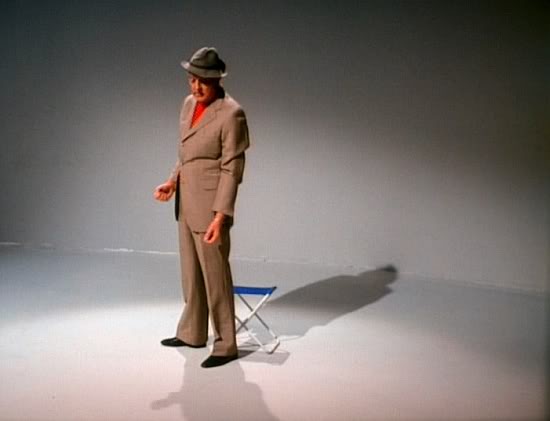