Ivan the Bearable [Interview with Ivan Passer about CUTTER’S WAY] 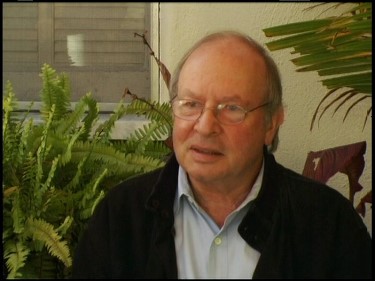 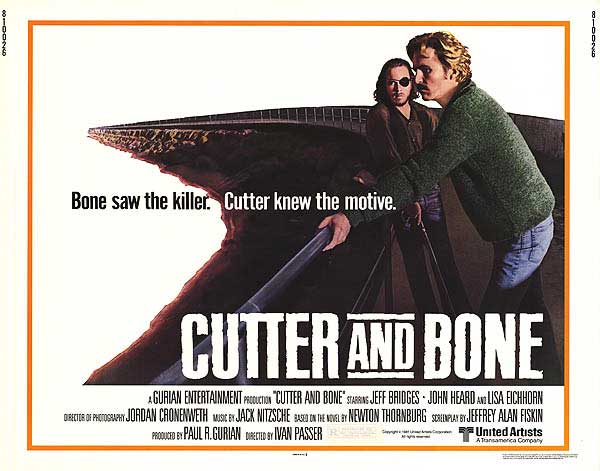 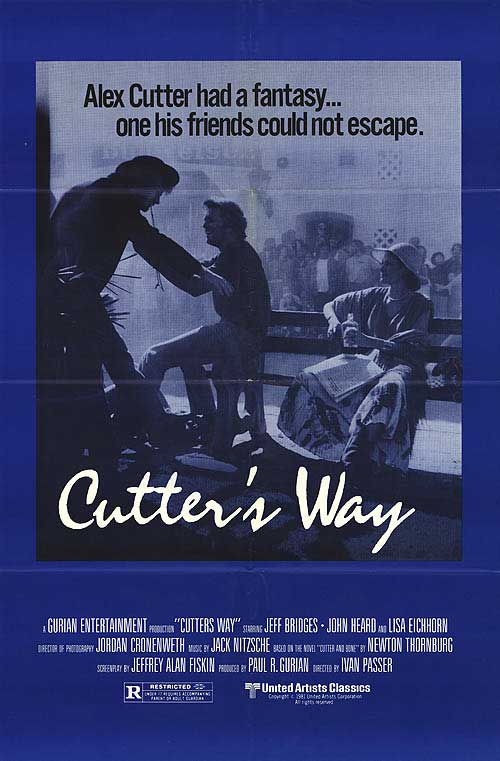 I had been knocked out by his passionate Cutter’s Way. Under the title Cutter and Bone, the movie had already been aptly praised in these pages by Seth Cagin and Veronica Geng — right around the same time that it was getting abruptly snatched from release — and it was a pleasure to find it living up to its notices.… Read more »