The Death of Hulot

This critical memoir originally appeared in the Spring 1983 Sight and Sound; it was subsequently reprinted in my first collection (1995), Placing Movies: The Practice of Film Criticism. — J.R. 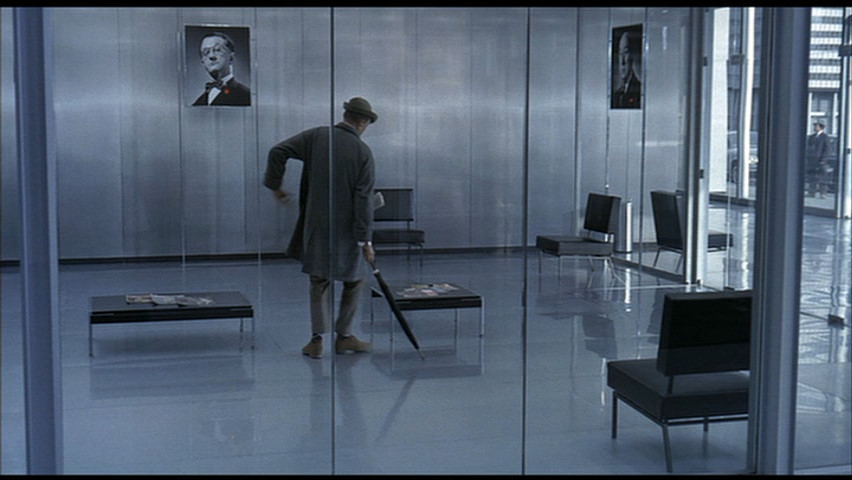 It was about ten years ago, in late November 1972, that I first took the No. 163 bus from Porte de Champerret in Paris to Jacques Tati’s office in la Garenne-Colombes, just around the corner from an unassuming street known as Rue de Plaisance. With his assistant Marie-France Siegler — a French- American in her thirties who, like me, hailed from Alabama, and had set up this interview — Tati occupied two offices in a modern building whose suburban neighborhood bore visible traces of both the contrasting quartiers in MON ONCLE: the chummy old lower-middle-to-working-class district where an unemployed Hulot lives, and the sterile, newly built upper-to-middle-class subdivision where his “successful” brother lives. 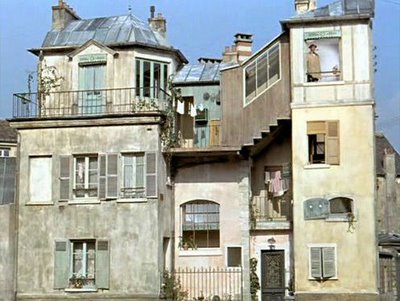 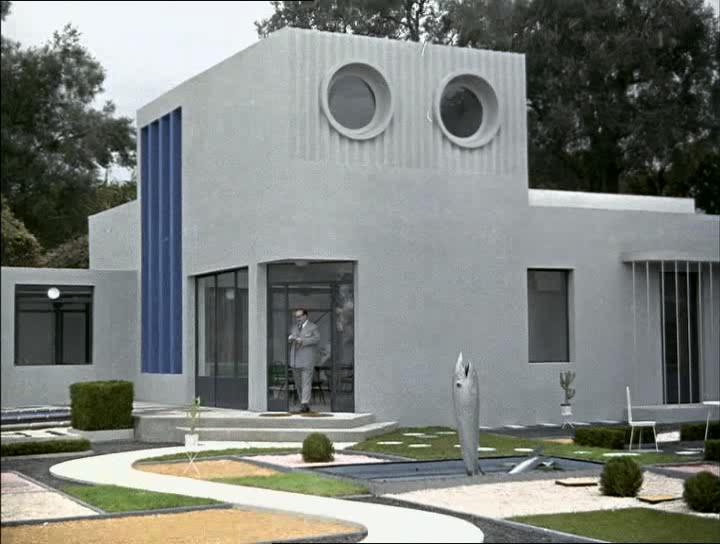 The modern building, fronted by a glass door with a disc-shaped brass knob, was no less suggestive of PLAYTIME, and Tati’s office contained other familiar emblems, such as the same synthetic black chairs. In fact, around the period of MON ONCLE (1958), his production company had commanded the entire floor;   he had restricted himself to two modest rooms only after investing and then losing practically everything   he had on PLAYTIME (1967), his most expensive film, the masterpiece that wrecked his career.… Read more »