To celebrate the showing of the restoration of Sara Driver’s You Are Not I at the New York Film Festival this Thursday (October 6), here is the chapter of my still-in-print book Film: The Front Line 1983 devoted to Sara, this film in particular. I’m also happy to report that early next year (or thenabouts), Sara’s complete works to date will be released in a long-overdue DVD box set in Canada by Ron Mann’s Sphinx Productions. A video interview I did with her about When Pigs Fly will be one of the extras.– J.R. 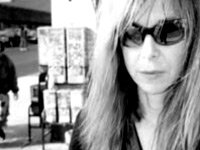 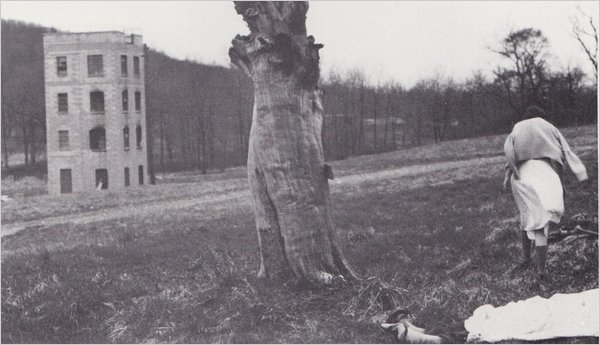 If Sara Driver is the youngest filmmaker included in this survey, You Are Not I does not convey that impression. In this respect, it represents a quantum leap from a student exercise like Death in Hoboken, which is the only previous film by Driver that she’s been willing to show me.

A sketchy thriller chase ending in a murder, staged in and around the decrepit atmospherics of Hoboken’s Erie-Lackawanna Railway Terminal, the earlier effort, shot in high-contrast photography, resembles an arty fragment of something like Orson Welles’s The Trial, or, perhaps closer to the mark, Arthur Penn’s Mickey One.… Read more »