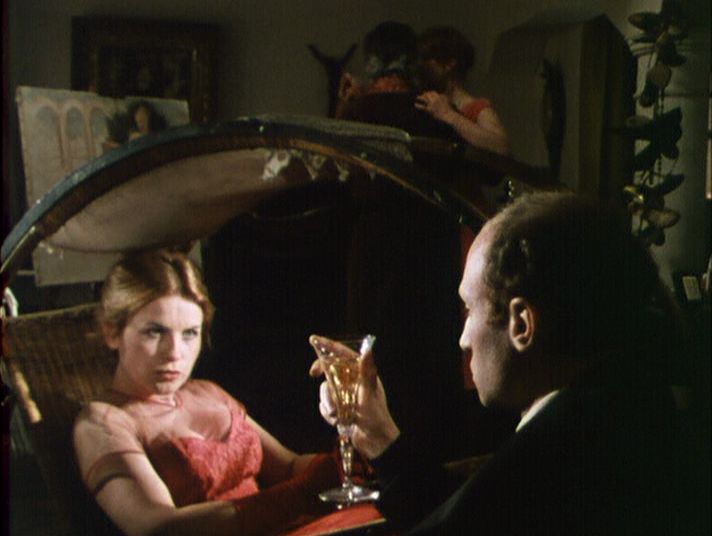 One of Raul Ruiz’s earliest French features an adaptation of Pierre Klossowski’s autobiographical novel about the conflict between rival doctrinal factions within the Catholic Church — this is also one of his most intractable, though some critics regard it as one of his best. It takes the form of a film within a film, involving the making of a film in 1971 that is an amalgamation of two earlier unfinished films made in 1942 and 1962. Alternating between black and white and color, and shot through with Ruiz’s deadpan humor and his taste for labyrinthine structures, it addresses the quintessentially Ruizian theme of institutions — how they function and how they survive (1977). (JR)