Life And Nothing More 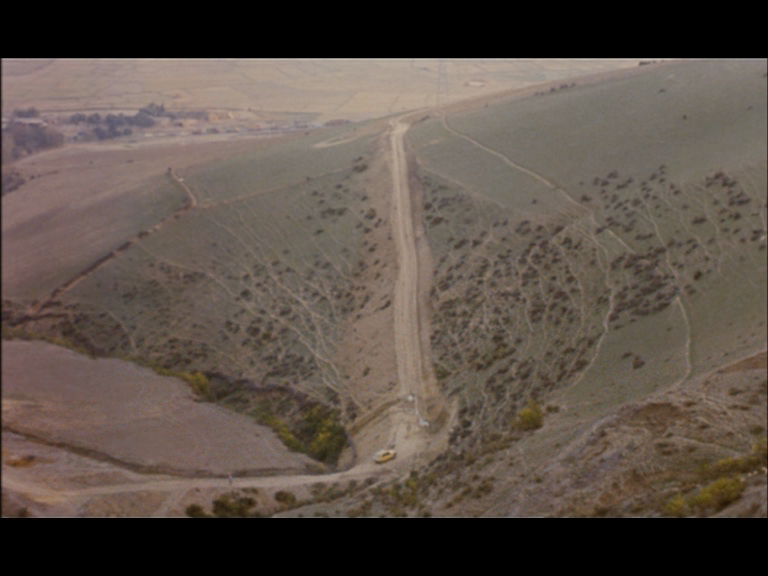 Known less accurately as And Life Goes On . . . (to distinguish it from Bertrand Tavernier’s Life and Nothing But), this 1992 masterpiece by Abbas Kiarostami uses nonprofessional actors to restage real events. Accompanied by his little boy, a film director from Tehran drives into the mountainous region of northern Iran, recently devastated by an earthquake that’s killed more than 50,000 people. He searches through various villages for two child actors who appeared in Where Is the Friend’s House? (a 1987 Kiarostami feature), but what we find is more open-ended and mysterious: the resilience and in some cases the surprising optimism of people putting their lives back together, the beautiful landscapes, the alternating and overlapping viewpoints of the director and his son. A picaresque narrative with a profound sense of place and a philosophically weighted use of the long shot that occasionally calls to mind Tati, this haunting look at what does and doesn’t happen to people confronted by natural disaster won the Rossellini prize at the 1992 Cannes film festival, and it’s still one of the very best Iranian features I’ve seen. In Farsi with subtitles. 108 min. (JR)