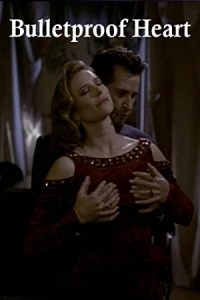 Almost certainly the best American genre movie of its year (1995 — the sort of beautifully crafted personal effort that would qualify as a sleeper if our film industry still allowed such things. Given the kinky (and highly erotic) sex scenes and the quirky comedy, the expert handling of actors and the playful experimenting with both narrative form and genre expectations, one is tempted to compare writer-director Mark Malone to Quentin Tarantino. But in fact he stands Tarantino squarely on his head; this movie, originally titled Killer (and scripted for contractual reasons under a pseudonym), about the unexpected overnight awakening and humanizing of a cold-blooded hit man (Anthony LaPaglia) by his willing victim (Mimi Rogers), puts back the tenderness and conscience that Tarantino removed from his pulp sources, and does it with soul as well as style. Apart from the wonderful leads, Matt Craven and Peter Boyle are both inspired — and often very funny — in secondary parts. The story may wind up haunting you for days. I’m tempted to call this movie a noir, but since it isn’t misogynistic that would be misleading. Just see it before it disappears. (JR) 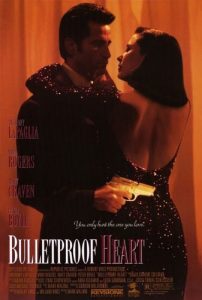