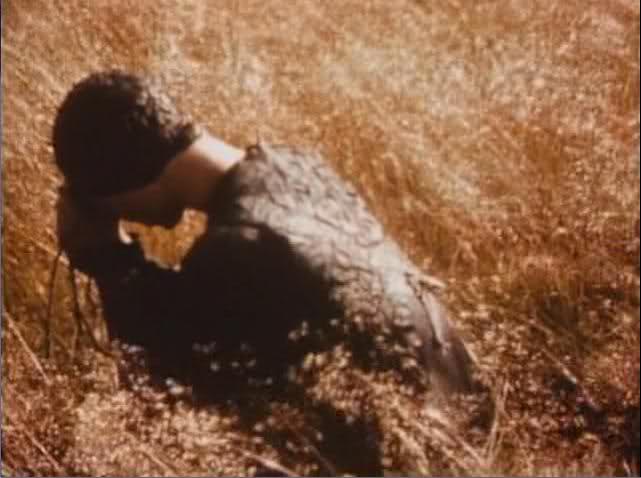 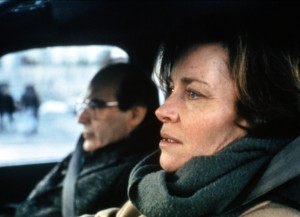 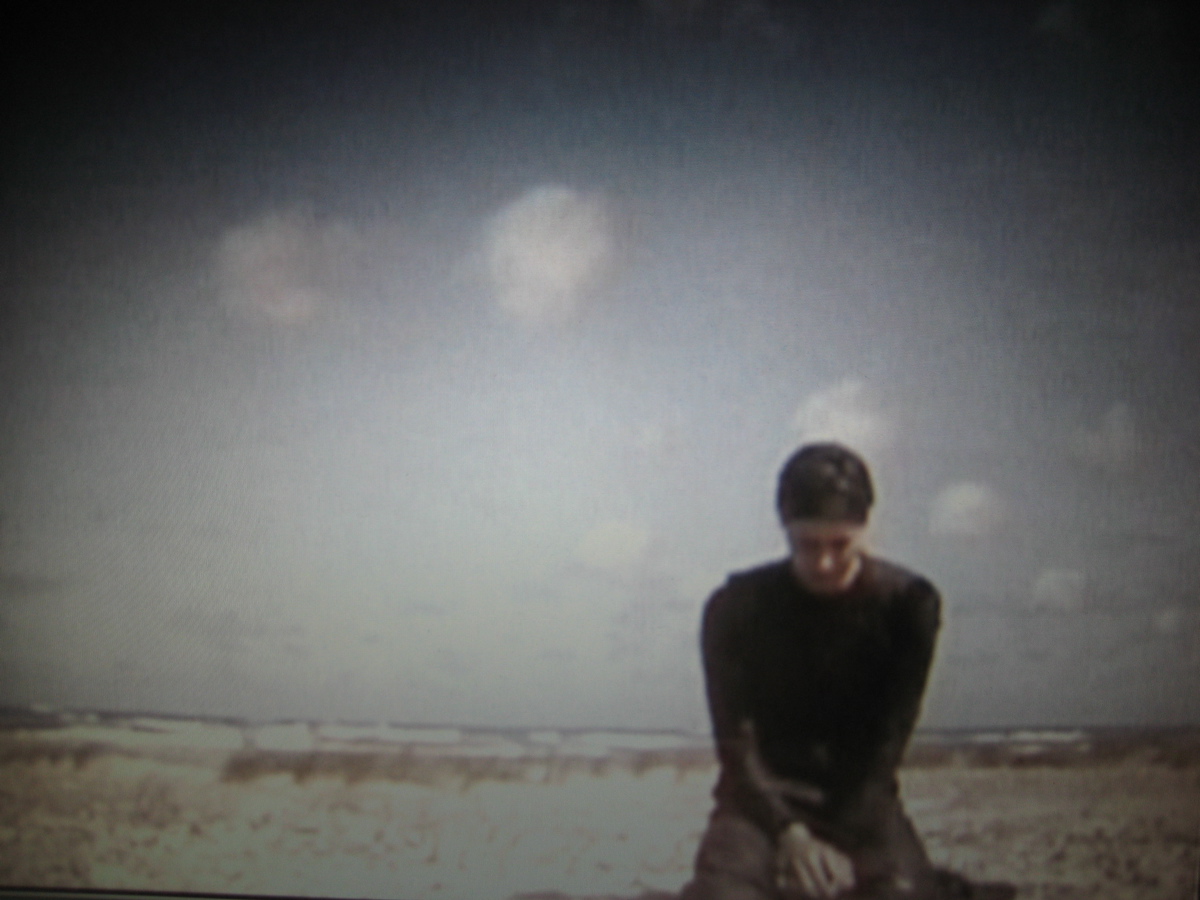 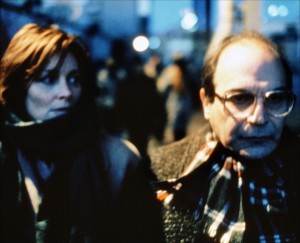 It’s been disconcerting to read, over the past several weeks, of no fewer than four Hollywood projects in the works that purport to be by and/or about Orson Welles. Three of these are based on Welles scripts that he never found the money to produce: The Big Brass Ring (an original with a contemporary setting), The Dreamers (an adaptation of two Isak Dinesen stories), and The Cradle Will Rock (an autobiographical script set in the 30s). Yet all have been extensively rewritten, and the fourth — as recently reported by Todd McCarthy in Daily Variety – is a series of whole-cloth inventions about the making of Citizen Kane, presumably with a few facts thrown in, called RKO 281, written by Chicago playwright John Logan.

This fascinating and highly original nonfiction feature by Nicholas Barker, shot in New York City, portrays two men and two women who search for mates via classified ads. Not simply a documentary in any conventional sense, it’s a highly stylized affair that works from a script generated by interviews with all four individuals, who then wind up “playing” themselves. The results are both disturbing and funny, often revealing the plight of singles in urban American culture, and the characters themselves are unforgettable. (Interestingly enough, the men here are much more bitter than the women.) On all counts, one of the most interesting films I’ve seen this year. Film Center, Art Institute, Columbus Drive at Jackson, Sunday, September 28, 4:00, 312-443-3737. –Jonathan Rosenbaum