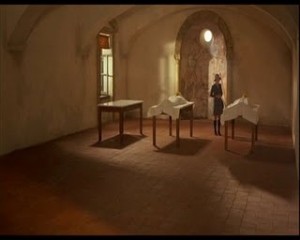 This 1972 release is the most underrated of all Billy Wilder comedies and arguably the one that comes closest to the sweet mastery and lilting grace of his mentor, Ernst Lubitsch. Jack Lemmon arrives at a small resort in Italy to claim the body of his late father, who perished in a car accident, and there he meets Juliet Mills, whose mother died in the same accident and, as it turns out, had been having an affair with the father. The development of Mills and Lemmon’s own romance over various bureaucratic complications is gradual and leisurely paced; at 144 minutes, this is an experience to roll around on your tongue. Wilder and I.A.L. Diamond adapted a relatively obscure play by Samuel A. Taylor, and the lovely music is by Carlo Rustichelli; with Clive Revill and Edward Andrews. A new 35-millimeter print will be shown. Film Center, Art Institute, Columbus Drive at Jackson, Saturday, January 15, 3:30, 312-443-3737 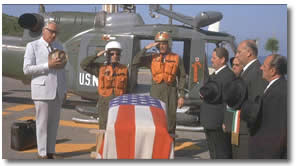 The Tree, the Mayor and the Media Center 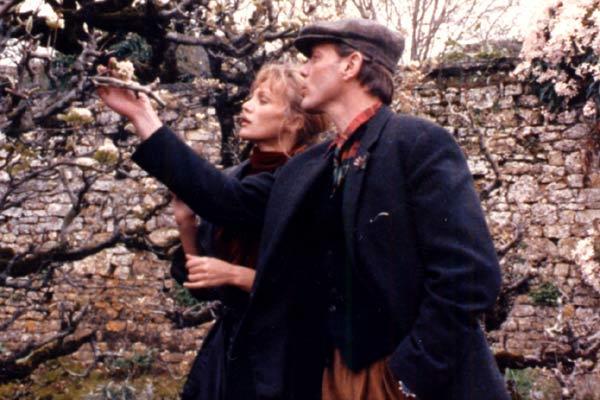 The Tree, the Mayor, and the Media Center

What a pity that one of Eric Rohmer’s best features should have fallen between the cracks and never received a U.S. release. But what a piece of luck that the Museum of Contemporary Art should launch its series “Living Spaces: Films on Architecture” with a swell pair of French features: Jean-Luc Godard’s multilingual Contempt (see separate listing), which features a famous villa designed by writer Curzio Malaparte, and Rohmer’s conservative comedy of manners (1993), receiving its Chicago premiere. A provincial mayor (Pascal Greggory) gets a government grant to build a media center, and the film’s gentle mockery of the socialist politician, some of it articulated by his own mistress (Arielle Dombasle), shows how Rohmer must have influenced Whit Stillman (Metropolitan, The Last Days of Disco). Yet Rohmer exceeds even Stillman’s audacity by turning this wry fable into a musical in its closing minutes; nothing he does here is predictable, yet in retrospect it all seems logical and balanced. With Fabrice Luchini; a 35-millimeter print in stereo will be shown. Museum of Contemporary Art, 220 E. Chicago, Sunday, January 16, 4:00, 312-397-4010… Read more »

In my January 7 piece on the ten best movies of 1999, I incorrectly implied that Divorce Iranian Style first played locally at the Film Center. In fact it surfaced originally at the 1998 Chicago International Film Festival, where, festival programmer Jim Healy informs me, it tied for best documentary. Apologies to the festival for the error. Since it also had an extended run at the Film Center in early 1999, it still qualifies for my list.