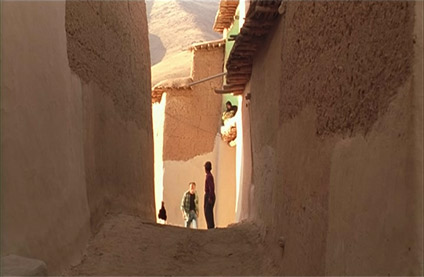 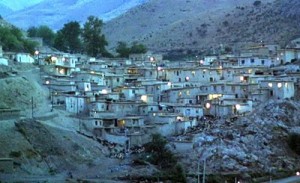 This ambiguous comic masterpiece (1999, 118 min.) could be Abbas Kiarostami’s greatest film to date; it’s undoubtedly his richest and most challenging. A media engineer from Tehran (Behzad Dourani) arrives in a remote mountain village in Iranian Kurdistan, where he and his three-person camera crew secretly wait for a century-old woman to die so they can film or tape an exotic mourning ritual at her funeral. To do this he has to miss a family funeral of his own, and every time his mobile phone rings the poor reception forces him to drive to a cemetery atop a mountain, where he sometimes converses with a man digging a deep hole for an unspecified telecommunications project. Back in the village the digger’s fiancee milks a cow for the engineer while he flirts with her by quoting an erotic poem that gives the movie its title. Over half the major characters — including the crew, the dying woman, and the digger — are kept mainly or exclusively offscreen, and the dense and highly composed sound track often refers to other offscreen elements, peculiarities of Kiarostami’s style that solicit the viewer’s imaginative participation. What’s most impressive about this global newspaper and millennial statement is how much it tells us about our world — especially regarding the acute differences in perception and behavior between media experts and everyone else. Kiarostami contemplates the power adhering to class, gender, age, and education; the film reflects ironically on his own ethical relationship to the poor people he films, and it’s arguably his first since Report (1977) that tries to deal with the role of women in Iranian society. It’s also a gorgeous, Brueghel-esque treatment of landscape and architecture (the village, clinging to a mountainside and marked by declivities and intricate interweavings, is a marvel in itself) and a series of reflections on Persian poetry as well as animal and insect life. You have to become friends with this movie before it opens up, but then its bounty is endless. In Farsi with subtitles. (JR) 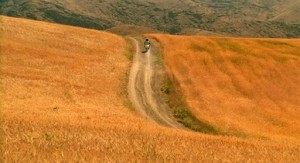 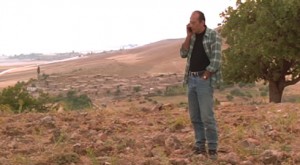