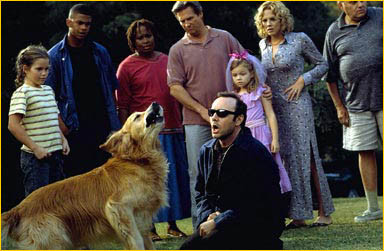 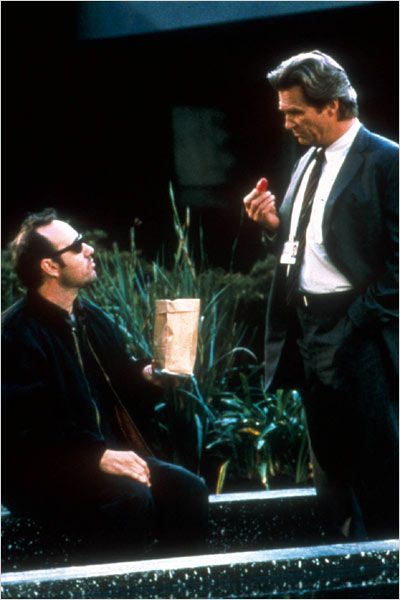 The last chapter of Robert Lindner’s best-seller The Fifty-Minute Hour, which I read when I was a teenager, was the first thing I was reminded of while watching K-Pax, a movie about a New York shrink at a psychiatric hospital (Jeff Bridges) treating a brilliant man (Kevin Spacey) who calls himself Prot and claims to come from a planet called K-Pax. In each story a psychiatrist finds himself seduced into half believing the SF projections of one of his patients, and part of the allure of that setup — like the case studies in an Oliver Sacks collection — is that we’re invited to flirt with the poetic notions behind some of its suppositions.

Based on a novel by Gene Brewer and written by Charles Leavitt, I can’t discount the undeniable pleasure of watching Spacey and Bridges act up a storm, but a lot of what makes this movie watchable and compelling is precisely what’s bogus about it: it gives in to a desire to generalize about people who are mentally ill — a group that doesn’t necessarily include Prot — and to feel satisfied and astute about those generalizations.… Read more »