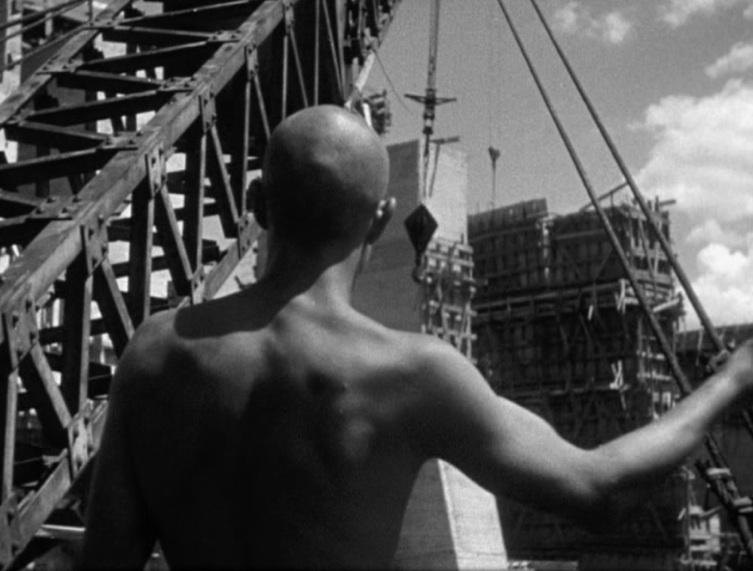 Alexander Dovzhenko’s first sound film, revolving around the construction of a giant dam on the Dnieper River, is one of his greatest, though it was poorly received in the Soviet Union when it came out in 1932. It’s only one of the eccentricities of this lyrical and monumental feature that the title refers to three different characters, and it’s telling that the father of one of them, an illiterate peasant who proudly spends his time fishing and loafing while everyone else works, is treated with considerable warmth. (A sequence in which he’s frightened when addressed by an outdoor loudspeaker evokes Chaplin as well as Tati.) As in all of Dovzhenko’s best work, the style veers closer to lyrical poetry (its opening sequence about the river) and portraiture (a later segment introducing us to various workers) than to narrative, though it’s innovative in other respects as well: the final sequence includes some striking jump cuts almost 30 years before Jean-Luc Godard purportedly invented them in Breathless. In Russian with subtitles. 90 min. (JR) 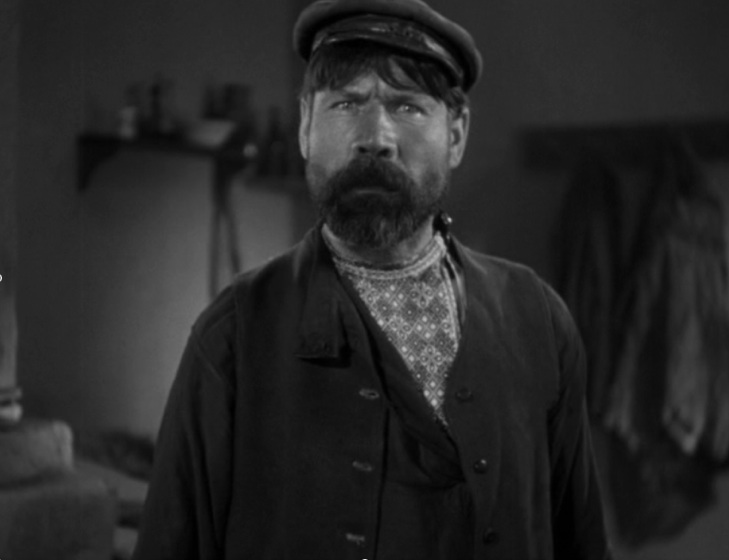 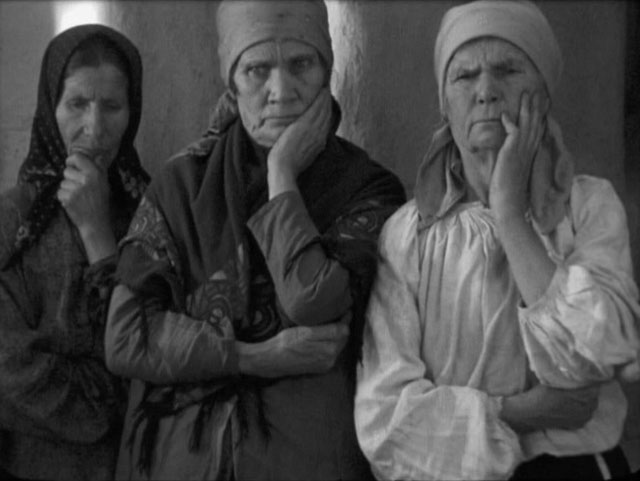