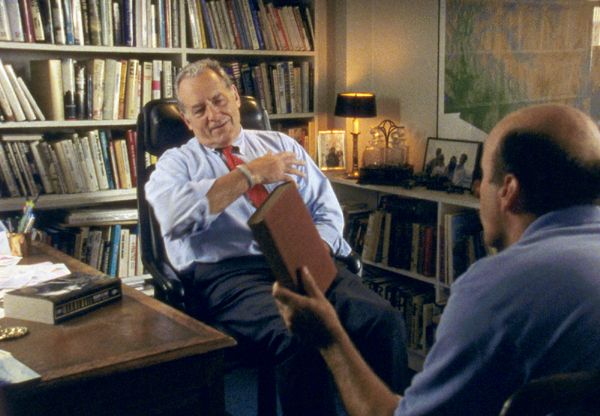 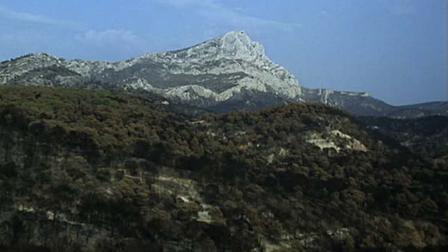 Filmed theater, opera, ballet, and musical performance omit the existential and communal links between performer and audience that their live equivalents rely on. Paintings can be filmed, but films that allow us even some of the freedom viewers have in galleries, museums, and other public and private spaces are rare enough to seem like aberrations. Jean-Marie Straub and Danièle Huillet’s 1989 Cézanne [see above] — which has the nerve to give us extended views of Cézanne canvases from fixed camera positions — has never been screened publicly in this country because the filmmakers refuse to let it be subtitled, knowing that subtitles would impede our view of the paintings.… Read more »

This fascinating documentary by Sam Green and Bill Siegel (2002) looks at the Weathermen, whose radical antiwar activism during the late 60s and early 70s culminated in acts of domestic terrorism. By far the most provocative commentary comes from former Weathermen Bill Ayers, Bernardine Dohrn, Brian Flanagan, David Gilbert, and Mark Rudd; some of them, like Dohrn, remain proud of what they did, while others, notably Rudd, are now somewhat ashamed. Unfortunately, the closer the filmmakers get to the present, the less politically adventurous they are. They’re graphic and powerful on this country’s slaughter of innocent Vietnamese (which, rightly or wrongly, motivated the Weathermen’s terrorism) but are completely silent about the recent and ongoing slaughter of innocents in the Middle East and Afghanistan, so that Rudd’s pivotal comparison of Weathermen terrorism with 9/11 is denied any wider context. 92 min. (JR)… Read more »

Darezhan Omirbaev, who’s made four features to date in Kazakhstan, is one of the most talented filmmakers currently working anywhere, but his nationality seems to have doomed him to the margins. He made his feature debut with this remarkable 1991 black-and-white film about a dreamy-eyed youth from the steppes arriving in the city by train, staying at a youth hostel, riding on buses, and obsessing over movies and girls. Less a story than a series of seemingly disconnected yet overlapping sketches, it suggests Bresson in both its performances and its remarkable attention to sound, but its manner of interfacing realism with dreams is wholly original. In Kazakh with subtitles; a 35-millimeter print will be shown. 72 min. Gene Siskel Film Center.… Read more »