Control Room & Route 181: Fragments of a Journey in Palestine-Israel

From the Chicago Reader (June 11, 2004). It’s worth adding that Control Room can be seen now in its entirety on YouTube, which also has excerpts from Route 181; and further information about the latter film, go here. — J.R. 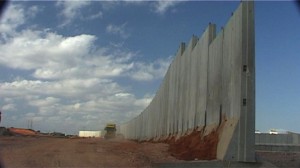 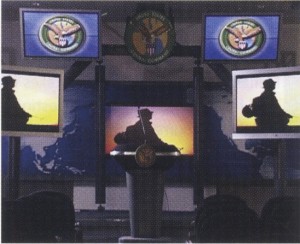 “We’re human, unlike the Arabs,” says an Israeli soldier in Route 181: Fragments of a Journey in Palestine-Israel (2003), which screens this week — along with Writers on the Borders: A Voyage in Palestine(s) (see separate listing) — as part of the Chicago Palestine Film Festival. The remark sums up the bias of Western media in covering Baghdad and the West Bank, a bias that makes both Route 181 and Control Room, a new documentary that isn’t part of the festival, eye-opening experiences. The first film, named after United Nations Resolution 181 (which divided Palestine into two states in 1947), is a road diary following the two directors, Michel Khleifi of Palestine and Eyal Sivan of Israel, along the resulting boundary; it gets closer to the everyday facts of Arab-Jewish relations in all their complexity than any other documentary I’ve seen. Its three discrete parts — covering the south, the center, and the north — run 84 minutes each and can be seen in any order (separate admissions apply, but a rebate is offered to those who view all three). Jehane Noujaim, an Egyptian-American woman who graduated from Harvard, directed Control Room (also 84 minutes), which looks at the independent Arab news channel Al Jazeera, a network boasting 40 million viewers. Some Westerners seem to regard Al Jazeera as a mouthpiece for Osama bin Laden — in part because it reports Iraqi casualties with the same attention our media give to U.S. ones — but Noujaim is fair-minded enough to include sympathetic interviews with a U.S. Army press officer and American journalists as well as many Al Jazeera staffers (one of whom hopes to send his kids to college in the U.S.). Shot during the March 2003 invasion and the early stages of the American occupation, it tells us more about how the channel decides what to report than we probably know about most American newscasts. Control Room only: Century 12 and CineArts 6, Landmark’s Century Centre; Route 181 only: Gene Siskel Film Center. 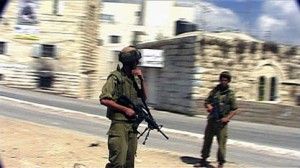 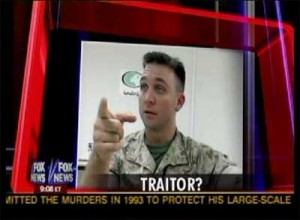