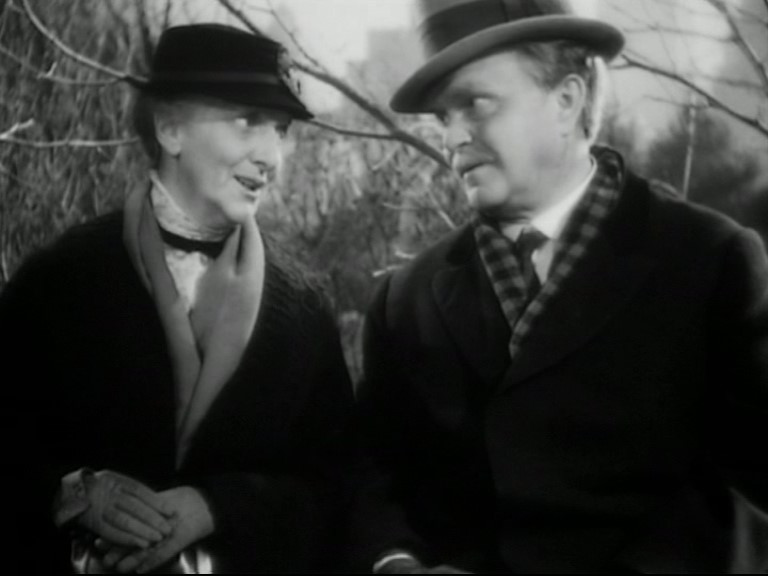 With the possible exception of Yasujiro Ozu’s Tokyo Story, this 1937 drama by Leo McCarey is the greatest movie ever made about the plight of the elderly. (It flopped at the box office, but when McCarey accepted an Oscar for The Awful Truth, released the same year, he rightly pointed out that he was getting it for the wrong picture.) Victor Moore and Beulah Bondi play a devoted old couple who find they can’t stay together because of financial difficulties; their interactions with their grown children are only part of what makes this movie so subtle and well observed. Adapted by Vina Delmar from Josephine Lawrence’s novel Years Are So Long, it’s a profoundly moving love story and a devastating portrait of how society works, and you’re likely to be deeply marked by it. Hollywood movies don’t get much better than this. With Thomas Mitchell, Fay Bainter, and Porter Hall. 91 min. 16mm. Also on the program: McCarey’s silent comedy short Be Your Age (1926), with Charley Chase. Sat 2/25, 8 PM, LaSalle Bank Cinema. 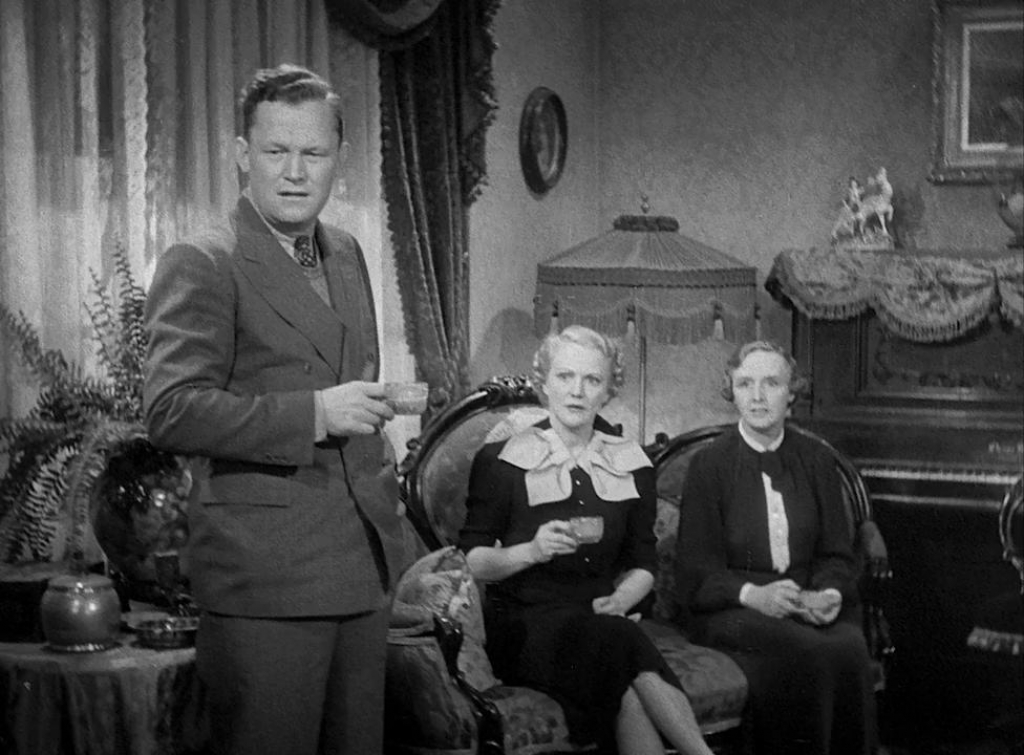