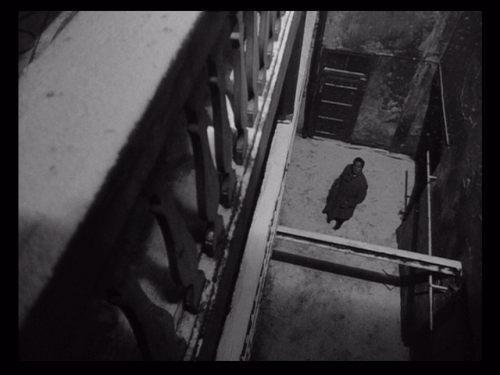 Broadly speaking, the features of Orson Welles fall into two categories: those he finished and released to his satisfaction and those he didn’t. In the first category are Citizen Kane, Macbeth, Othello, The Trial, Chimes at Midnight, The Immortal Story, F for Fake, and Filming “Othello.” And in the second batch are The Magnificent Ambersons, It’s All True, The Stranger, The Lady from Shanghai, Mr. Arkadin, Touch of Evil, The Deep, The Other Side of the Wind, The Dreamers, and Don Quixote. 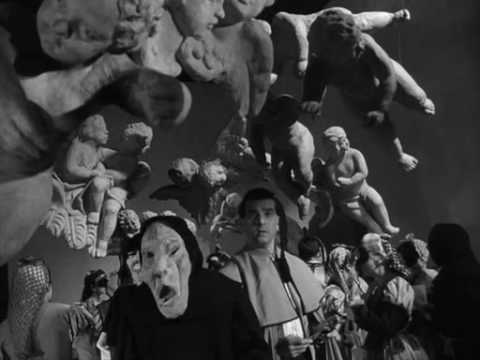 Is it correct to regard the second ten as unfinished? I think it is — at least if we continue to regard them as films by Welles, and agree with Welles that the editing was crucial to what made them his. (Although he came relatively close to finishing half of the latter ten — Ambersons, The Stranger, The Lady from Shanghai, Touch of Evil, and Quixote — we no longer have access to any of those cuts.) Yet the standard practice has been to regard all of the ones released when he was alive as finished, regardless of whether he approved them or not. This places the matter in the hands of distributors, and Arkadin in the category of a finished work by Welles. But I think Welles himself would have disagreed. 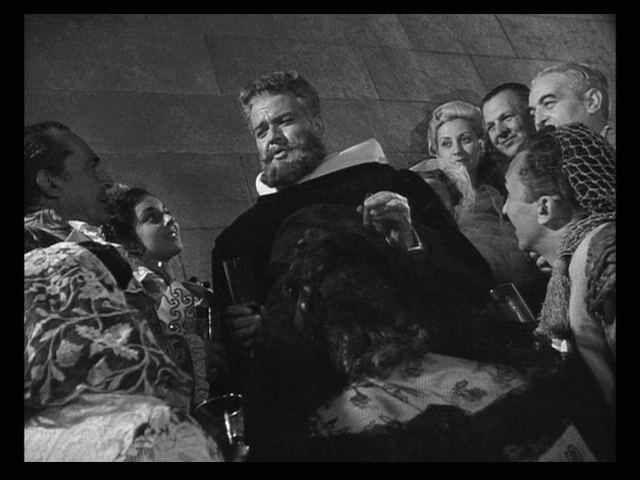 What we have, in fact, are competing fragmentary glimpses of something that never assumed full shape. Within this contentious arena, I consider the so-called Corinth version of the film the most satisfying, particularly in terms of its labyrinthine storytelling. Even though Welles was a director who rarely repeated himself, the relation of Arkadin to Citizen Kane is impossible to ignore. And the centrality of a narrative structure based on flashbacks that try to explain the life of a mysterious tycoon logically makes this version preferable to all the others, especially with a story tied so centrally to memory and the past — and because Welles himself placed so much importance on that structure in his interviews. So, after Peter Bogdanovich hunted down that version for the 1962 release of the film in the U.S. by New Yorker Films, it was only natural that this would become the preferred version of scholars. And this bias was confirmed for me after I edited Bogdanovich’s book-length interview with Welles, This is Orson Welles, in the early 1990s, and discovered that the minimal Arkadin material that I had available basically reiterated the same point. (Welles also admitted to having a mental block about the film, which accounted for the sparse material, but he didn’t explain why.) 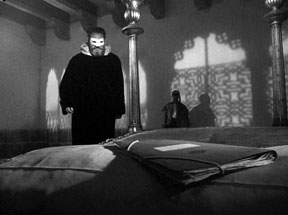 So James Naremore and I were in full agreement that our commentary should be on this version, even though a few bits that Welles had mentioned in passing, such as Arkadin’s story about a cemetery, were missing. Like many others attempting to reconcile Welles’s working methods with those of more conventional filmmakers, our decision was based on an effort to pinpoint his intentions. But because a good many of Welles’s creative deliberations were in a continual state of flux, claiming that any version could have conformed to his “intentions” necessarily entails a certain amount of distortion as well as wishful thinking. 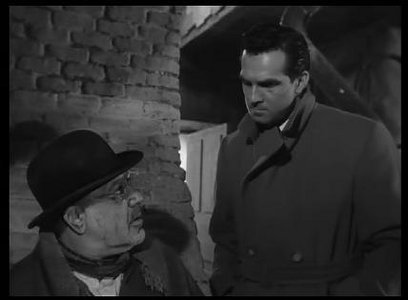 It’s worth adding that things rarely remain fixed and permanent in the realm of Welles scholarship. The complicated personal dynamics between Welles and producer Louis Dolivet, friends since the forties, and the traumatic rupture in their relationship over this film, added a further mitigating factor that has started to become clearer with François Thomas’s recent discovery of their correspondence. This has reportedly made it easier to establish an overall chronology of what Welles edited and when and the numerous adjustments and concessions that were made on both sides, offering a much more complex picture of their tormented friendship than we’ve had up until now, with fewer certainties about where to place the blame. Like most of our understanding of Welles and his work, this discovery is still very much in progress. 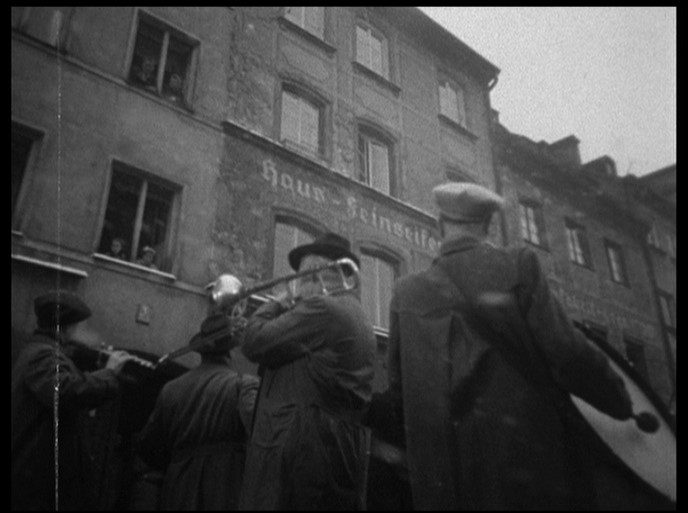 I encountered similar complexities as a consultant on a re-edit of Touch of Evil that was undertaken in 1998. A new version was created based on a lengthy memo sent by Welles in 1957 to the studio chief at Universal, containing suggestions that had mainly never been followed. But Welles stressed at the time that he was trying to improve Universal’s version of the film rather than his own, and it was never our intention to produce a definitive version. Unfortunately, film merchandisers tend to think that every film has a “correct” version and an “incorrect” version, a release cut and a “director’s cut,” so our version still often gets erroneously labeled as the latter when the very notion of a director’s cut of Touch of Evil is inconceivable. The same caveat applies to Mr. Arkadin, in spades. Properly speaking, Welles’s own version never existed even in his own mind, since that mind never saw his own work in fixed and static terms. It’s still in perpetual development, just like our appreciation of his mercurial imagination. 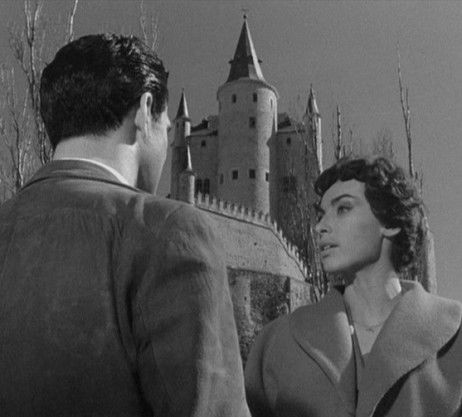