Mia Farrow on Spielberg and Riefenstahl 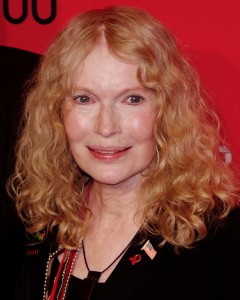 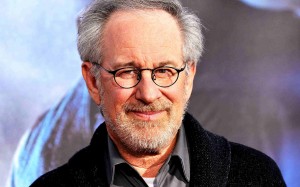 I’m almost two weeks late in hearing about this, but I’m assuming other latecomers will be interested as well in the op-ed piece published by Mia Farrow and her son Ronan in the March 28 issue of the Wall Street Journal. Titled “The Genocide Olympics,” the Farrows’ article attacks Steven Spielberg for his friendliness in agreeing to help stage the Olympics ceremonies in Beijing, thereby implicitly putting some kind of seal of approval on China’s complicity in the Darfur genocide, which the Farrows have recently been observing firsthand. “Is Mr. Spielberg, who in 1994 founded the Shoah Foundation to record the testimony of survivors of the holocaust, aware that China is bankrolling Darfur’s genocide?” they ask. And a bit later: “Does Mr. Spielberg really want to go down in history as the Leni Riefenstahl of the Beijing Games?” 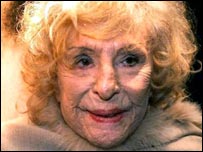 Various web sites have been having a field day with this, on the right [2014: this link, at http://www.libertyfilmfestival.com/libertas, has subsequently been removed] as well as the left. The right, of course, is taking particular pleasure in drawing attention to the hypocrisy of a liberal like Spielberg. But other sites are more concerned with drawing attention to the over 400,000 people killed in Darfur by the Sudanese government, as well as the 2.5 million people made homeless, largely with Chinese weapons and largely made possible by the Chinese purchasing of Sudanese oil. I don’t know which sites Spielberg checks out, but it would be nice to hear him responding to all this.