The Silence Before Bach

Though Pere Portabella is a major talent in experimental narrative film, working atypically in 35-millimeter, he’s still relatively unknown because his early features could be shown only clandestinely in Franco’s Spain and none is commercially distributed. The Silence Before Bach is his most pleasurable and accessible film to date, above all for its diverse performances of the title composer’s work. Gracefully leapfrogging between fact and fiction in at least two centuries and several countries, it recalls some playful aspects of his Warsaw Bridge (1989) while juxtaposing past and present as if they were attractions in a theme park. In Spanish, Italian, and German with subtitles. 102 min. (JR) 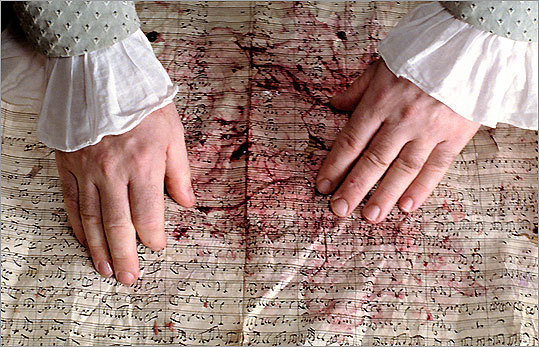