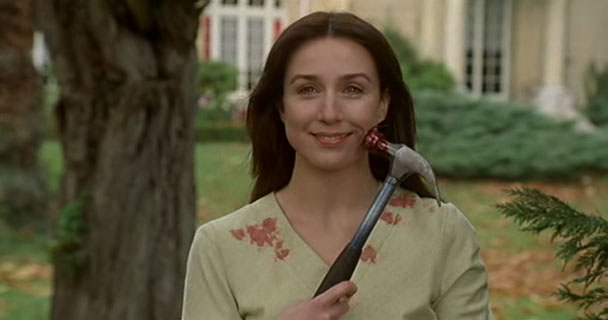 Most of Raul Ruiz’s films have some element of deadpan surreal farce; this one’s a farce through and through. When an ethereal Swiss lunatic (Elsa Zylberstein) comes in line to inherit the equivalent of several countries, her venal father (Michel Piccoli) schemes to have her bumped off by another nutcase. As corpses pile up, a couple of local cops indulge in some hilarious rationalizations for doing nothing. The sweetness of Zylberstein’s performance and the ambience in general are oddly old-fashioned — reminiscent of Harvey and Arsenic and Old Lace – while the gracefully meandering camera echoes the domestic thrillers of Claude Chabrol. Alas, this is second-best Ruiz and wears out its welcome before the end. Still, it has its share of wit and invention. In French with subtitles. 105 min. (JR) 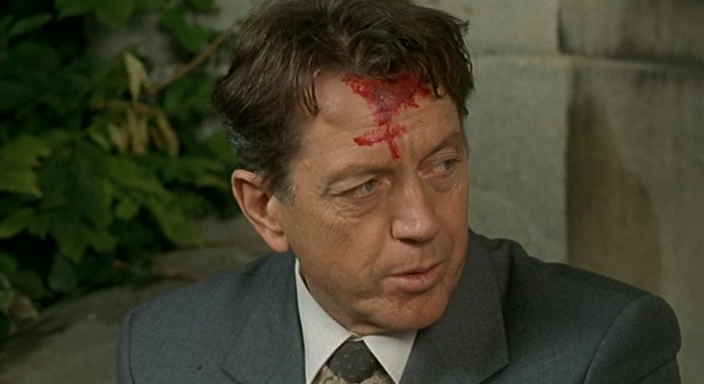