A Piece of Folk Wisdom from Little Rock 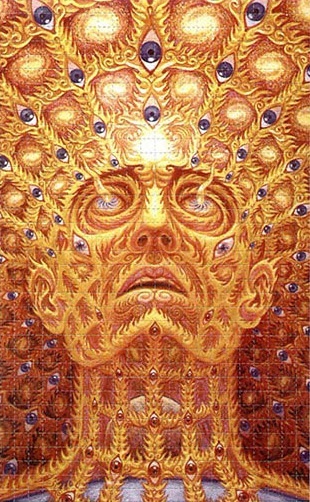 I had a very pleasant time this past weekend in Little Rock attending the Arkansas Literary Festival and promoting my collection Essential Cinema there, at a very well-attended session hosted by the editor-in-chief of the Oxford American, Marc Smirnoff. I also enjoyed gobbling a good many hush puppies at Flying Fish, a hangout not far from my hotel on the river front. There was even an hour or two on Sunday, after the rain slackened, when I could take an old-fashioned streetcar ride across the Arkansas River to North Little Rock and back. This is where my grandfather, Louis Rosenbaum, once operated a movie theater called the Princess, roughly between 1916 and 1918, before he moved with his wife and son to Florence, Alabama and continued his career in movie exhibition there for another four decades. (My father had a dim memory of taking a streetcar from North Little Rock to Little Rock to see Intolerance when he was in the first grade.)

The only sour note I can recall during the weekend was making the mistake of opening a local newspaper while having breakfast Saturday morning and reading the lead letter to the editor, opposite the editorial page. This letter maintained that (1) hallucinogenic drugs were and should be illegal and (2) the worst of these drugs was socialized medicine, which, in spite of the wistfully misplaced idealism and delusions of people who believed in it, never worked and couldn’t work.

Having lived for almost eight years under socialized medicine in two separate countries, France and the U.K., mainly during the 1970s, I could only ponder whether the confident author of this letter assumed that I and the 125 million or so other individuals in these countries who foolishly thought we were benefiting from this blighted system were all actually suffering from acid trips. And what about all the other countries in the world, then and now, afflicted with the curse of National Health? (And did the same author assume that alcohol, unlike hallucinogenic drugs, was some kind of truth serum?)

When I reflect on what led me to leave Alabama at the age of 16 and never return except for holidays, family reunions, and the like, I suspect that the impulse that goaded me into sharing LSD visions about socialized medicine with most of the other people on the planet must have played a small but significant role. [4/21/09] 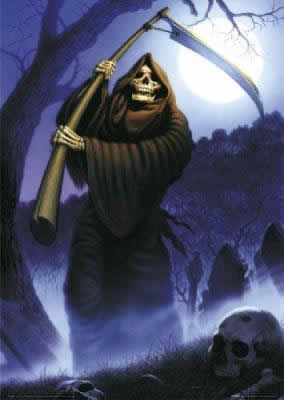